Rivian: The largest IPO of 2021 hits the market – The Average Joe

Rivian: The largest IPO of 2021 hits the market 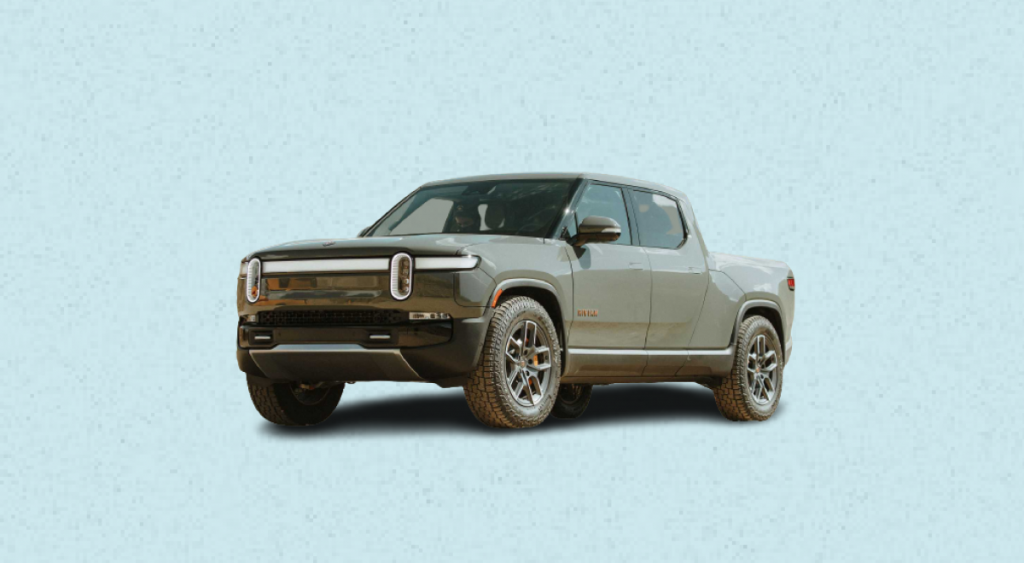 Rivian — the hyped electric truck maker is going public today — and the largest IPO of 2021 is giving investors lots of questions.

Investors burned by early-stage EV startups (i.e. Nikola and Lordstown) are highly skeptical of this cash-burning, zero-revenue company. While those that missed out on Tesla’s gains are wondering — Is this the next Tesla?

New Constructs, an investment research firm, outlines the bear case for Rivian and why it should only be worth $13B — 81% less of an expected IPO valuation of $70B. Here are some of its biggest issues:

Rivian is being compared to Tesla and Lucid (NASDAQ:LCID), another consumer EV company that went public in 2021 and just delivered its first vehicles in recent weeks.

But investor attitudes towards EV stocks are a lot different today compared to 2010 when Tesla went public at a $1.7B valuation and was already delivering vehicles at the time:

Turning a profit on a cash-burning EV maker is incredibly difficult — a pain that long-time Tesla investors are well aware of. And Rivian also lacks Tesla’s manufacturing advantages and meme lord status of Elon Musk.

Rivian’s success in the coming months will depend on its execution — and if it’s weak — its cash balance won’t be the only thing getting burned.

Dive Deeper: Rivian’s backstory and its reliance on Amazon.