What are Haters and Believers Saying about Bitcoin? – The Average Joe

What are Haters and Believers Saying about Bitcoin? 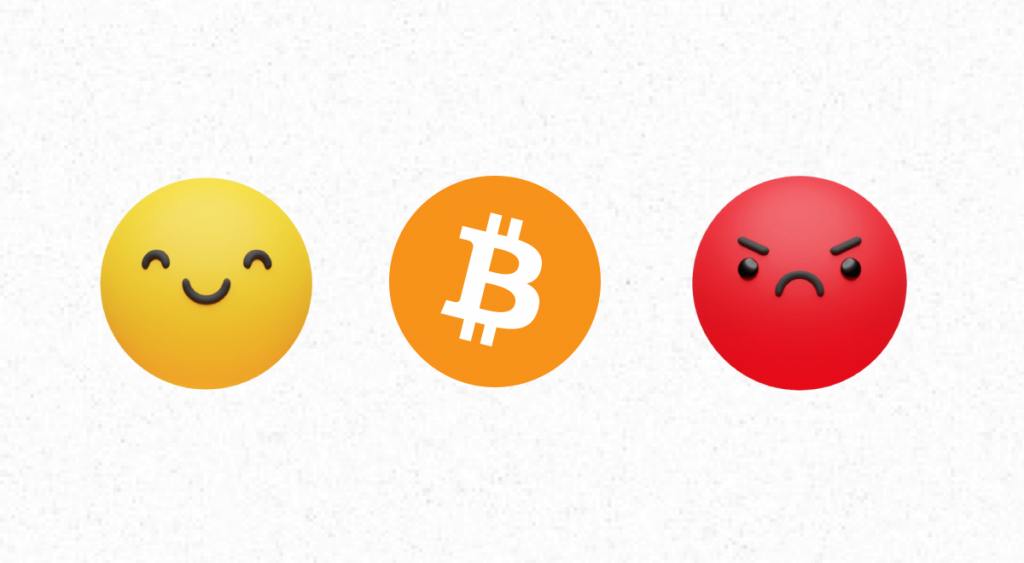 It’s a big week for crypto — with the first Bitcoin ETF officially trading. But when it comes to Bitcoin, it’s hard not to have an opinion — and there is no shortage of haters.

What haters are saying:

The fear among many is that a crypto collapse could spread to other parts of the economy — taking down the financial system with it in a 2008 fashion. But many of these haters haven’t made direct bets against Bitcoin.

What believers are saying:

The gold market is valued at over $11T with Bitcoin at $1.2T. If Bitcoin’s market cap caught up with gold’s, this would mean a 10x increase in Bitcoin’s price.

Where do they see Bitcoin going? The forecasts from these two groups couldn’t be more different:

Last year, long-time believer and investor, Anthony Pomp, urged investors to take a 1-10% portfolio allocation into Bitcoin — but cautioned there will be 15-30% corrections along the way.