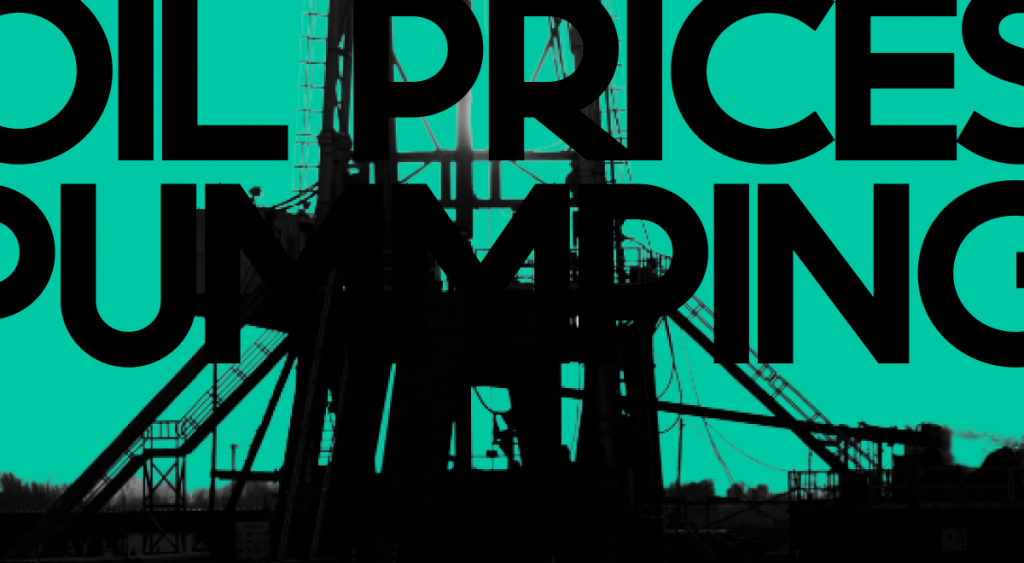 Are those falling oil prices you’ve seen in recent weeks here to stay? Don’t get too comfortable…

Brent crude oil prices fell 11% recently but started climbing this week. Like usual, supply issues are at the center of the rise.

Expect higher demand from the world’s largest oil importing country and insufficient supply to cover that increased demand. What you get are rising oil prices.

Bought the oil dip: Warren Buffett is a major fan of oil and gas giant Occidental Petroleum (NYSE:OXY) — the best performer in the S&P 500 for the year.

So he bought more $OXY shares for Berkshire Hathaway in the past week bringing his ownership to ~16%. They also own Chevron (NYSE:CVX).

It’s hard to see oil prices falling to such levels when oil inventories remain tight and demand remains high. Demand destruction is one of the few things that will lower oil prices — which many expect during a recession.

Moving ETF: The Energy Select Sector SPDR Fund (NYSE:XLE) fell over 20% recently but rose again alongside oil prices in the past week.