The Profitable Business of Money Laundering – The Average Joe

The Profitable Business of Money Laundering 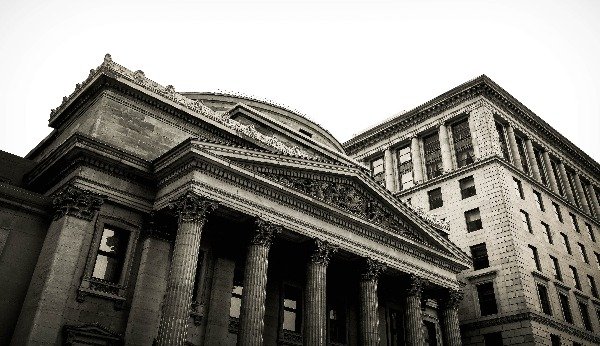 An investigation by BuzzFeed and the International Consortium of Investigative Journalists showed banks facilitating more than $2t in transactions that were potentially involved in criminal activity.

Are banks in trouble? Not necessarily

In 2019, BuzzFeed got their hands on thousands of confidential documents including Suspicious Activity Reports (SARs) that report potential illegal activity. These SARs are filed by banks to inform US law enforcement agencies of suspicious activities.

Banks are doing what they’re supposed to, but here’s the problem… After reporting suspicious activities, banks aren’t legally required to stop these transactions. In some cases, banks continue facilitating these transactions after being issued warnings from US officials. These leaked reports do not indicate any wrongdoings by the banks. Rather, they highlight the lack of regulatory oversight in the financial industry.

Impact on bank stocks: More of the same

The fall in bank stocks on Monday were likely impacted more by fears of a lockdown and less from the report. This report simply acknowledges what many have already known: fraudulent activities are common in financial institutions. Investors are more concerned about a lockdown that could trigger bankruptcies and impact loans held by banks.

(TAJ: Should you invest in bank stocks?)

Bank stocks will likely see limited impact from this report however, if regulators decided to take action, here’s what could happen: