Tesla buys $1.5b in Bitcoin and will accept the digital currency as payment – The Average Joe

Tesla buys $1.5b in Bitcoin and will accept the digital currency as payment 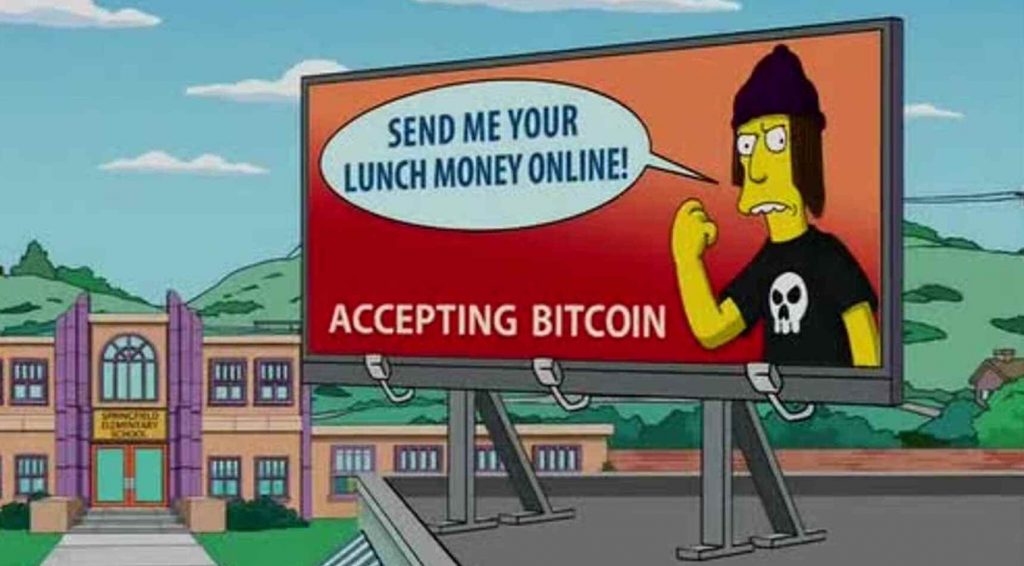 On Feb. 8, Tesla announced its purchase of $1.5b worth of Bitcoin along with its plans to accept Bitcoin as payment. This would give Tesla…

The acceptance of Bitcoin has grown in the last decade amongst investors, institutions and now, even large publicly traded companies. Traditionally, large companies keep their excess funds in cash or short-term investments. But now, there’s a new trend of holding Bitcoin instead.

In the past year, 3 public companies announced big purchases of Bitcoin…

The CEOs of these companies are all big supporters of cryptocurrencies. By keeping a portion of their cash in Bitcoin, they expect to generate higher returns on the company’s excess capital.

The year when Bitcoin and other digital currencies reached record highs just to crash over 80% the following year. Today’s Bitcoin run may look similar to 2017 but there are several big differences…

But investors are worried about one thing — government regulation. On Jan. 21, Janet Yellen, the new US Secretary of Treasury, announced her intentions to limit the use of cryptocurrencies for illegal activities.

Regulations could negatively impact Bitcoin’s price in the short-term — but they could also lower the volatility of the currency and make it more attractive for larger institutions to invest.

As Bitcoin and its underlying technology, Blockchain, grow — investors are seeing more opportunities to get invest in the technology:

Learn more: Dogecoin? Here’s what you need to know about Bitcoin’s distant cousin.