Startup Investing 101: How are crowdfunding investments different from investing in stocks? – The Average Joe

Startup Investing 101: How are crowdfunding investments different from investing in stocks? 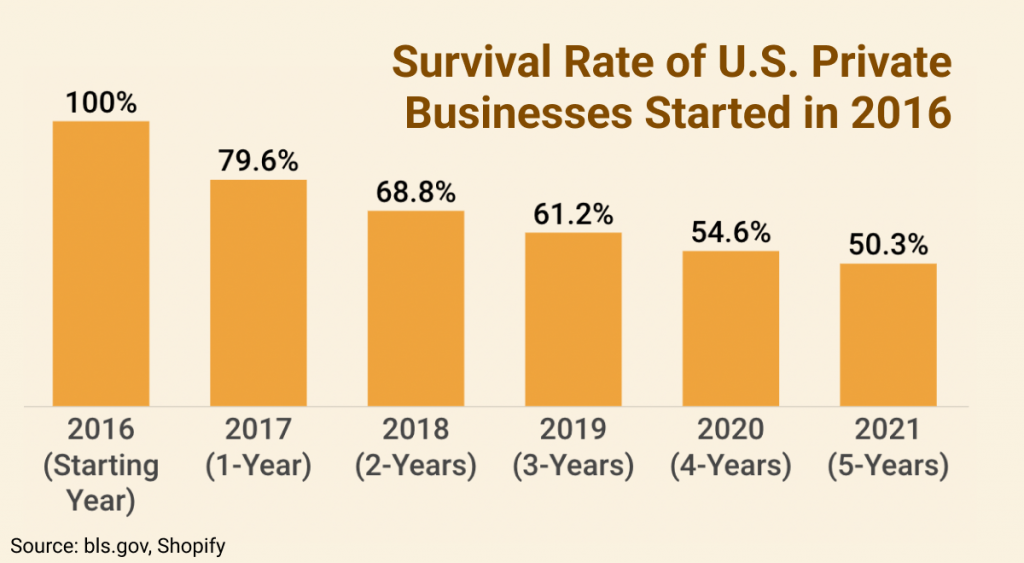 Kickstarter and GoFundMe gave birth to the rise of popular crowdfunding platforms today. Equity-based crowdfunding — which lets investors invest in exchange for shares in the company — has grown tremendously in recent years.

But startup investing isn’t as simple as writing a check and waiting for the big payday.

1/ Investments are illiquid — meaning they can’t easily be converted into cash.

2/ Investors get their money back if the company is acquired, goes public, or pays dividends.

3/ Startups are often unprofitable and unlike public companies, investors have less data to rely on.

4/ Quarterly or annual reports aren’t mandated, and at such an early stage, most are generating little or no sales.

5/ Investment analysis can be highly subjective — looking at factors like the team, product and market potential.

How can you tell if a company is doing well if there isn’t regular reporting? To fuel growth (or survive), startups rely on raising more money in future investment rounds. Investors look to these rounds to gauge success.

In rare cases where startups generate enough cash, they won’t need to raise money. Some companies will provide updates to investors, while crowdfunding platforms have given startups a tool to communicate with investors.

Startup investing is risky: The earlier you invest in a business, the higher the risk.