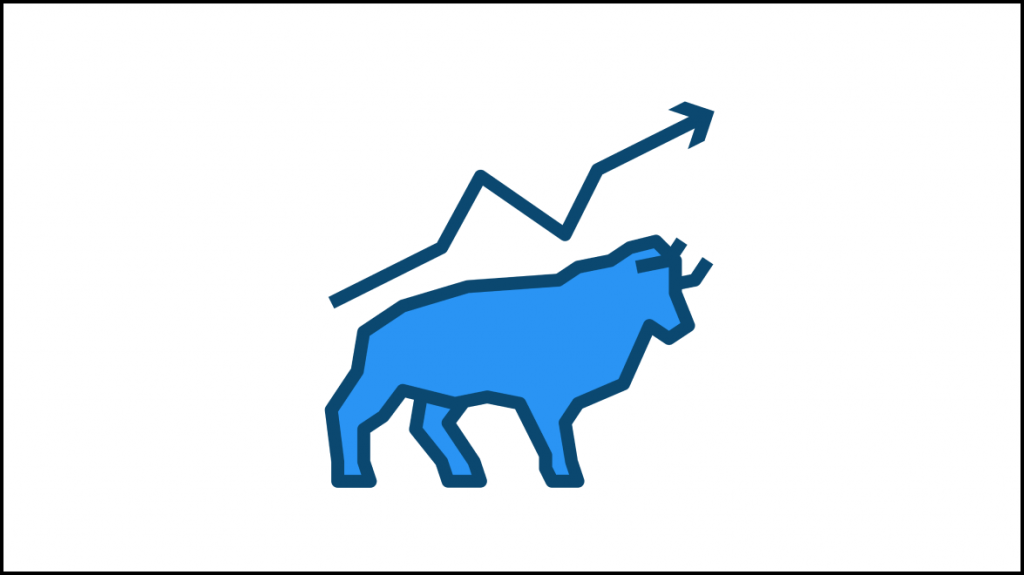 Series I savings bond: According to Zvi Bodie, a retirement consultant(via WSJ), “I Bonds are the best-kept secret in America”. Why? Financial advisors aren’t incentivized to promote them.

What is a series I savings bond? I bonds are inflation-protected US savings bonds — investments backed by the US government, which makes them nearly risk-free. They pay a fixed interest rate that changes every month (current rate is 3.54%).

ELI5: I bonds protect against inflation. If inflation rises, the interest rate on the bond will rise accordingly.

The downside: They’re less liquid than other investments i.e. You can’t cash out until you’ve held for at least 12 month:

For those with a lower risk tolerance or wanting to avoid putting all their capital into the stock market, I bonds offer a lower risk but higher return alternative to savings accounts.

A series I savings bond is bought directly from the US government (via TreasuryDirect).