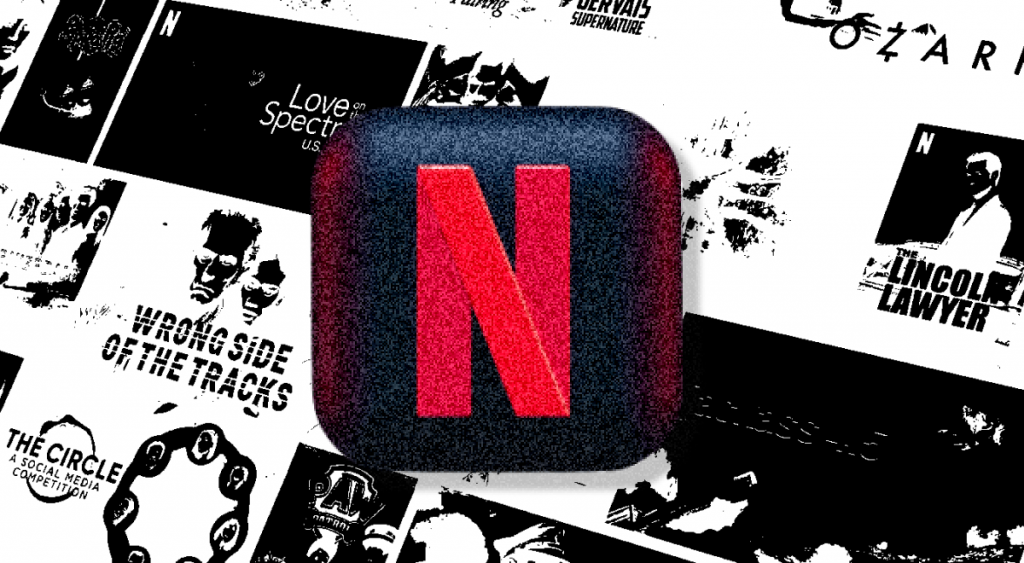 Netflix plans to launch its ad-supported tier by the end of 2022, and to get there, it’s reportedly looking for an advertising partner that could reduce the investment and time needed.

This has led to wild acquisition and partnership rumors in recent weeks.

AdAge also named Magnite (NASDAQ:MGNI) as one contender to serve ads to Netflix.

Enter advertising: Netflix’s plans to ramp up its ad business could come at a cost. Per The Information, Netflix doesn’t have the rights to insert ads in most of its content.

Adtech giants have been hit hard alongside other growth stocks, with companies like Trade Desk (NASDAQ:TTD), PubMatic (NASDAQ:PUBM) and Magnite down over 40% this year.

When a recession is around the corner — companies are quick to pull back their ad budgets, especially in the crypto industry, where many crypto firms have already ditched sports sponsorship talks.