Influencers are promoting altcoins to their followers with questionable motives 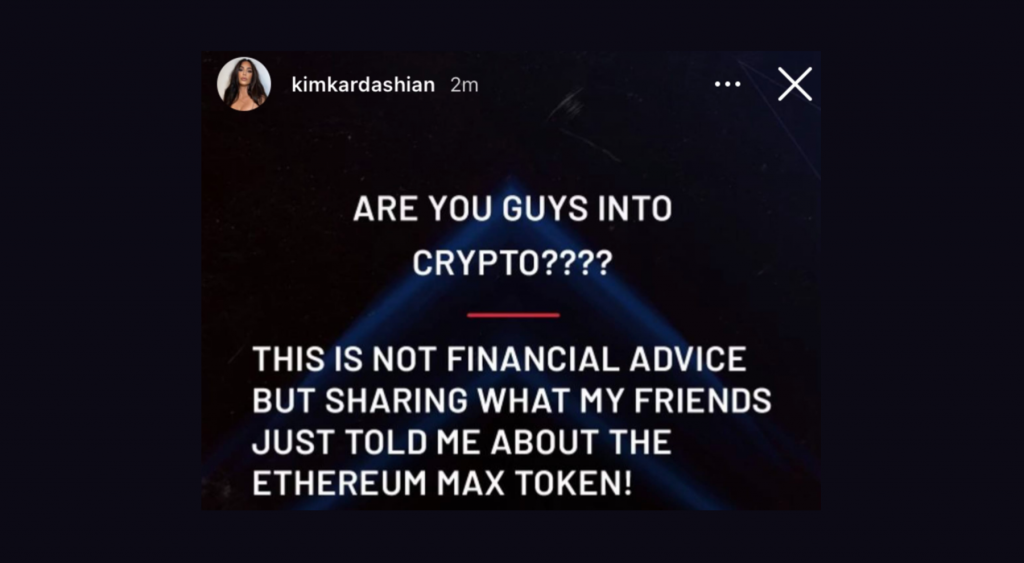 Cryptocurrency is the brave new world of investing and everyone wants in — including influencers with questionable motives. Many are promoting investments called “altcoins” a.k.a moonshots, but beware…

What are altcoins? Simply put, they’re any cryptocurrency that’s not bitcoin, like dogecoin and Ethereum.

What are the risks? Cryptocurrencies are highly speculative — their real-world application is in the early stages while carrying many risks:

“Not financial advice”: Which is what all influencers say. But can you blame individuals for being influenced by influencers’ “non-advice”?

Marc Cuban, who probably had a small bit of his portfolio in Titan, can afford to take this hit. Question is, can you? Our take: be smart about your exposure to altcoins — anything can happen.