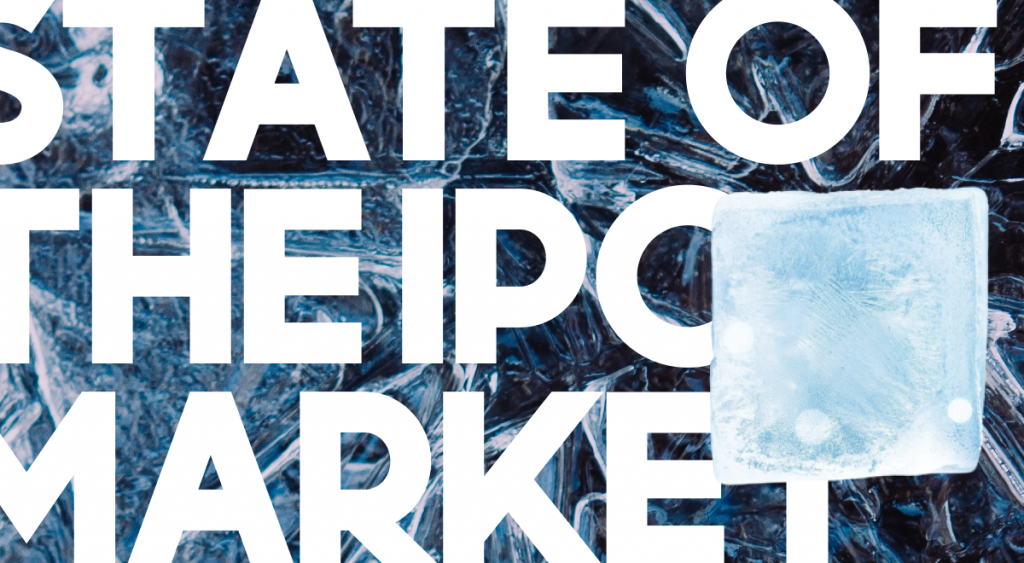 Not right now: Large companies pushed plans to go public, and who can blame them? Their stocks would be destroyed in such an environment.

Bankruptcies incoming: Lower-quality companies that already went public through the SPAC route are running into trouble.

Sixty-five companies that went public through a SPAC are now trading at less than $1 and will need more cash next year to continue operating.

More bankruptcies are likely on the way, and it might not be such a bad thing. Garbage in, garbage out.