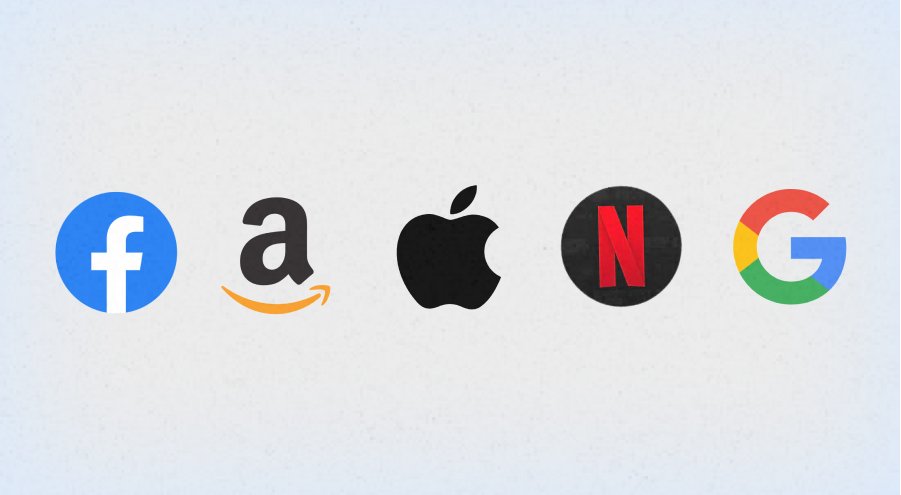 Think FAANG stocks are forever? Think again. The strong track record of FAANG stocks — Facebook, Apple, Amazon, Netflix and Google — made them go-to investments for investors seeking consistent growth. For the past 5 years, these stocks averaged annualized returns of 41.6% — easily outperforming the S&P 500’s 15.8% per year.

But today’s giants could be tomorrow’s dinosaurs. According to Ruchir Sharma, there’s no guarantee they’ll stay on top. The larger they become:

Only downhill from here: In the decade after a company reaches the top 10, we see two things play out on average:

Their massive scale eventually becomes a roadblock to their growth. But there’s one exception: Microsoft, the only company to remain in the top 10 for 3 decades.

Looking forward: We’ve written extensively about the companies that can become the leaders of tomorrow. But in the end, it’s difficult to tell which will reach the top in 10 years.

But we can rely on data  — and it tells us, these stocks are unlikely to stay tomorrow’s drivers of return.