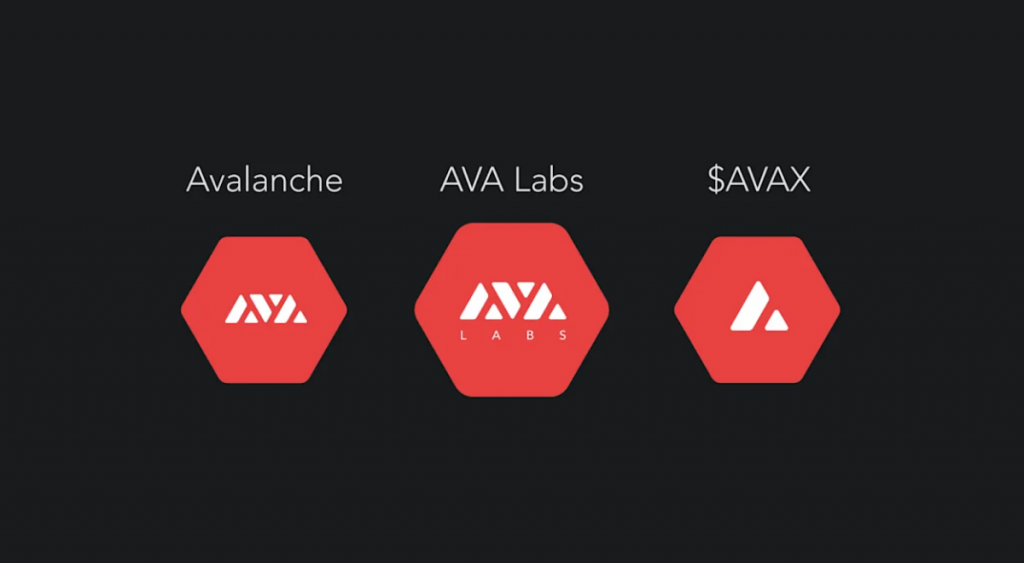 Let’s talk about Avalanche — the crypto up 113% in the past month — taking over Dogecoin as the top 10 crypto currency by market cap.

What is Avalanche? Launched in 2020, Avalanche is a cryptocurrency developed by Ava Labs with the goal of disrupting Ethereum — the OG crypto — used for decentralized applications.

Think of Ethereum as the infrastructure that powers applications (i.e. NFTs) — and the Ethereum tokens ($ETH) as the currency used to transact on those networks.

Before it’s too late: Ethereum is upgrading its network to lower fees but several companies are racing to build a better network before that happens — a.k.a. the Ethereum killers.

Ava Labs recently announced over $600M in funding incentives for projects and applications to move over from Ethereum.