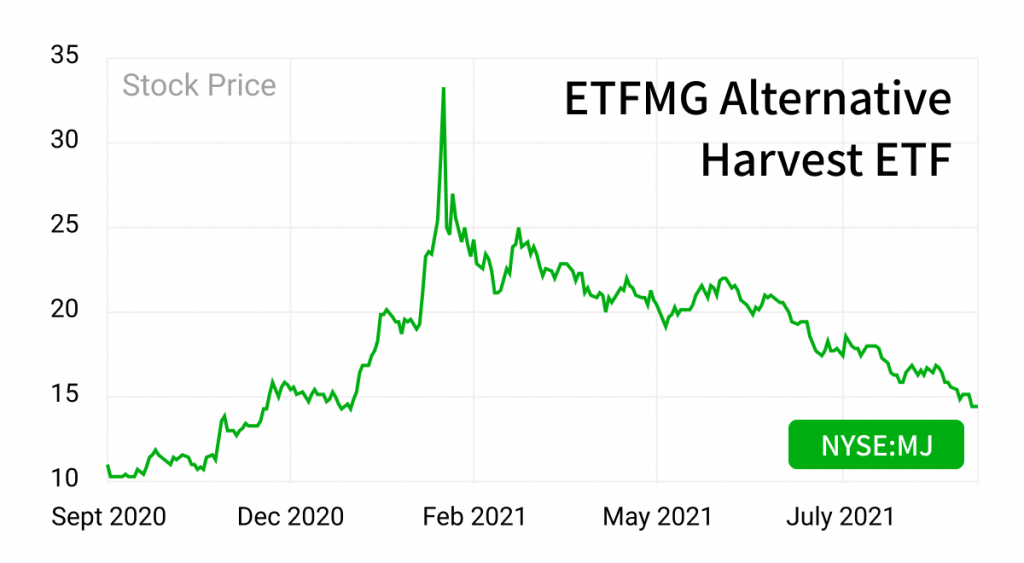 On Tuesday, the US House of Representatives approved a bill letting banks do business with cannabis companies — but whether it passes depends on the Senate.

What’s the big deal? The cannabis industry did $20.3B in sales last year — which was mostly in cash.

The bill passing would be a big deal for cannabis companies. They cannot work with banks due to current US regulations, leading to high security and logistical costs and lost sales.

Approval would allow credit card use in dispensaries and more importantly — move cannabis towards full legalization.

Is this time different? Cannabis investors have been disappointed again and again in the past few years — after a 77% crash between 2018 and 2020.

Take us home: The bill has only passed the House and will be voted in the Senate next — where its prospects are unclear. But according to BTIG analyst, Camilo Lyon:

The news sent stocks in the industry higher but investors will likely need more progress before it can truly breakout.

Coming next week: We dive deeper into the cannabis market and the “FAANG” stocks of Cannabis.