Whatever It Takes – The Average Joe 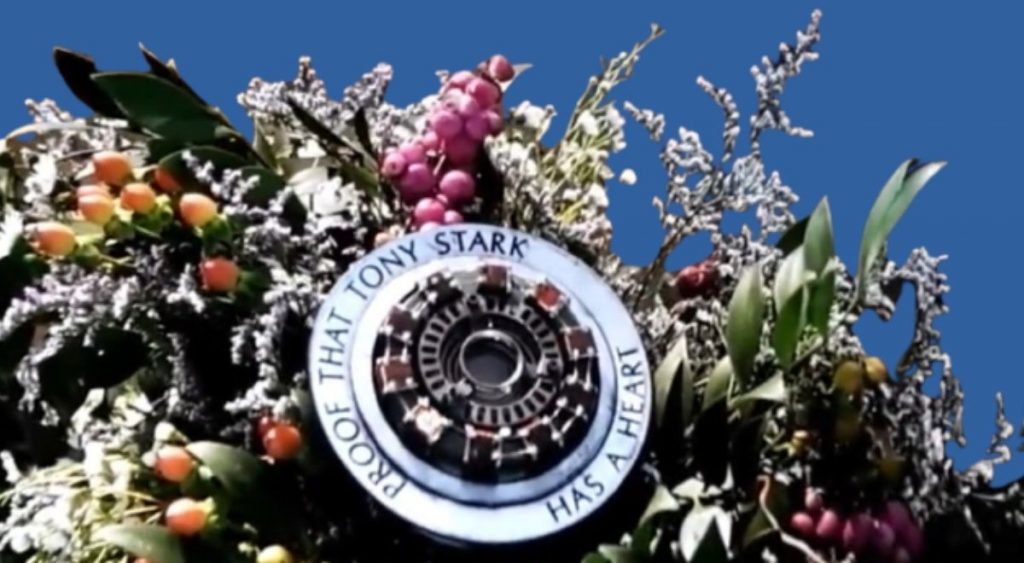 Sometimes, you have to make sacrifices for the greater good of the company. Disney’s recent move could reduce near-term profits but it could also pay out big in the long run.

On Oct. 12, Disney announced a big change in their business to put a greater focus on streaming — separating its content creation and distribution into two separate divisions:

In the old model, studios create and decide where to distribute that content (i.e. theatrical release, streaming). By dividing the focus, those in charge of distribution can focus on generating the most value for the company as opposed to earning the most money in the short term.

Disney will also be able to focus on its streaming service, Disney+, which passed 60.5m subscribers within 9 months of launching in Nov. 2019 — its original goal was to reach 60 – 90m users in 5 years.

While Netflix’s stock has increased over 60% in 2020, Disney is down over 10%. The transition will help Disney diversify their revenue away from their COVID impacted theme parks business which made up 37.6% of Disney’s total revenue in 2019. This change will also help Disney focus on growing its subscription model which Netflix popularized.

It’s hard to ignore the success of Netflix’s subscription-based model. Microsoft ($MSFT) and Adobe ($ADBE) are successful examples that benefited from transitioning to a subscription model — their stock has greatly outperformed since.

For investors… Trust the process

Activist investor, Daniel Loeb, who owns a $676m stake in Disney laid out his suggestions in an open letter to Disney’s CEO, Bob Chapek. Loeb believes that by focusing on content generation and leveraging Disney’s key brands: Marvel, Star Wars, Pixar and Disney Animation, Disney’s stock could greatly benefit. The following are the metrics that could improve as a result: