What should investors prioritize in the “worst environment” for financial assets? – The Average Joe

What should investors prioritize in the “worst environment” for financial assets? 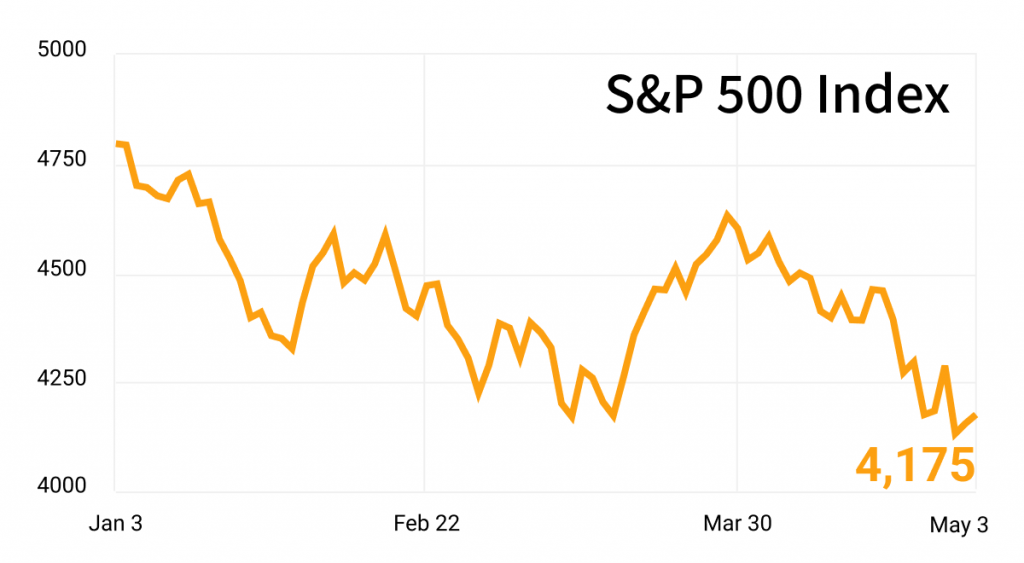 2022 hasn’t been easy on investor portfolios. Instead of chasing returns, investors could fare better by shifting their strategies…

What’s the big deal? “You can’t think of a worse environment than where we are right now for financial assets,” — according to Paul Tudor Jones (CNBC). His advice: Capital preservation should be investors’ priority.

According to analysts (BBG), the markets still have further room to fall if a recession is on the table:

Bull case: But eventually, that pessimism could turn into opportunities. Robert Armstrong laid out several bull cases in his recent article. Here are two:

1/ Sentiment can’t get worse. Per last week’s American Association of Individual Investors survey, 59% say they were bearish over the next 6 months — the highest level since 2009.

Per Armstrong, the last time sentiment was this bad, it was a “great moment to buy stocks.”

2/ Inflation backs off, and the Fed follows.

Raising rates by 0.25% instead of 0.50% would help ease recession fears. But to do that, the market will either need to crash — or supply and labor shortages ease.