What could go right in the stock market for 2022? – The Average Joe

What could go right in the stock market for 2022? 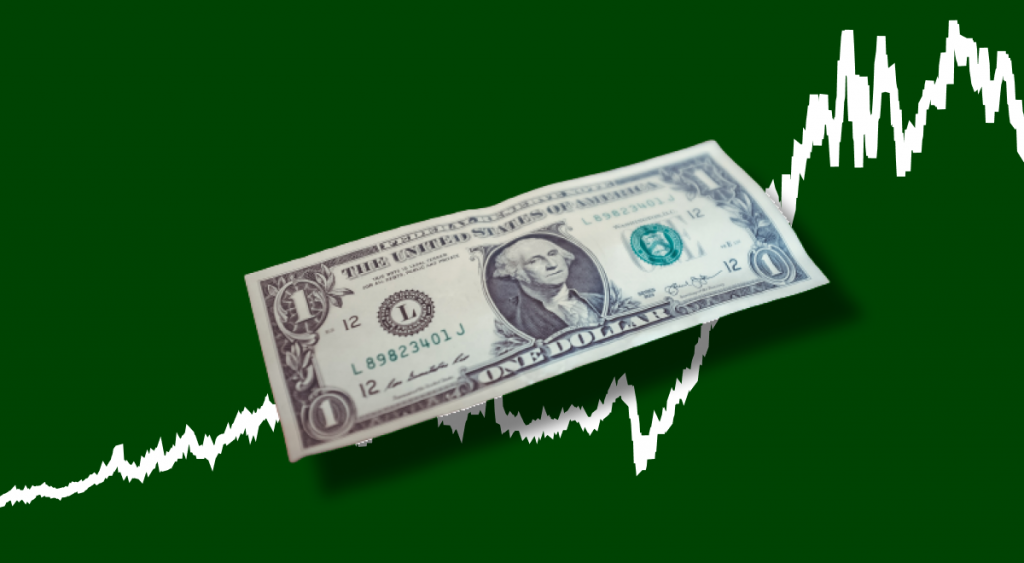 It’s hard not to be optimistic about the future when the S&P 500 keeps plowing to record highs despite pandemics, wars and market bubbles over the past century.

Think positively: Here are the biggest upside scenarios according to a Bloomberg survey:

Florida’s SBA — the fifth largest pension fund in the US — expects the bull market to go for another few years, but they’re becoming less aggressive with their investments.

The backbone of the US: Consumer spending — making up nearly 69% of the US economy — is heavily driven by Americans’ willingness to spend.

November retail sales numbers came in yesterday, lower than expected — 0.3% vs 0.8%. While this is a sign of slowing consumer growth, HSBC investment strategist, Hussain Mehdi, thinks there’s room for positive growth surprises in 2022 (via Bloomberg):

But like we’ve seen in the past few years, be prepared for surprises — and diversify accordingly.