Toymakers, Hasbro and Mattel, gets a boost from COVID — here’s why it might not last – The Average Joe

Toymakers, Hasbro and Mattel, gets a boost from COVID — here’s why it might not last 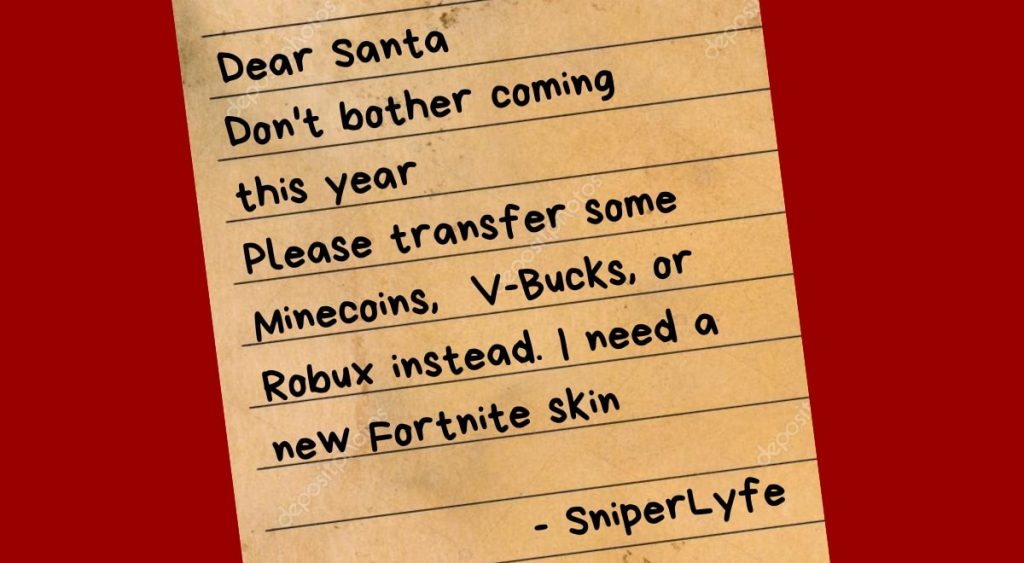 Toymakers are having their biggest quarter in a decade. In the past week, two of the largest toy makers, Mattel and Hasbro, reported quarterly earnings that exceeded analysts’ expectations. Their stocks however, were met with different results:

Mattel, creator of the Barbie and Hot Wheels, saw its sales increase 10% in the third quarter — the biggest increase Mattel has seen in a decade.

Hasbro, maker of Monopoly, Magic the Gathering and Nerf, was left in the shadow of Mattel. Hasbro’s sales fell 4% in the third quarter — less than expected. Despite beating expectations, its stock fell over 10%.

Investors were likely worried about the impact of COVID on the sales of Hasbro, who relies heavily on toys made for movie studios like Disney — COVID delayed the release of several movie releases.

(See also: Movie theaters are being left for dead)

Toy execs. should have paid closer attention to this stat…

Santa’s got a manufacturing problem… Kids don’t want traditional toys anymore. According to a 2017 study by Common Sense Media, kids are spending an average of 49 minutes a day in front of a smartphone or tablet, a 10x increase from 2011.

Toy makers had been struggling for years before COVID. In 2018, Mattel and Hasbro lost one of their biggest sales channels — after Toys “R” Us, who made up 14% of toy sales in the US, filed for bankruptcy. Toy makers struggled to replace the missing sales and problems continued to pile on….

Don’t take the short-term sales boost from COVID as a reversal in the long term trend. Sales have declined steadily for toy makers over the past 5 years and the time kids spend on digital products will likely grow over time. Looking to bet on the growing digital kids gaming market? Check out Roblox, an online gaming platform for kids, that’s seeking an IPO in early 2021.