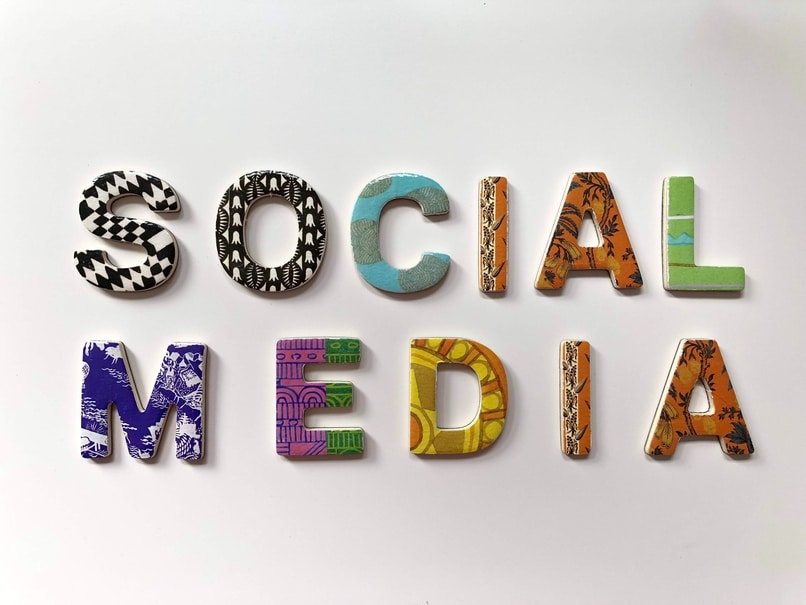 Simple enough… Let’s see how the largest social media companies, who reported their third quarter earnings in the past week, are succeeding with their playbook…

It’s all about the users

But don’t forget about the money

Here’s how much the top social media platforms make per user in 2019: Facebook ($29.25), Snap ($8.29), Pinterest ($3.68), while Twitter does not report this number. At the highest average revenue per user, Facebook is the undisputed king of monetization.

In 2020, over 1,000 advertisers band together to reduce or stop advertising on Facebook for the handling of its hate speech and misinformation. Despite the #StopHateForProfit boycott, Facebook’s revenue had increased over 22% in the third quarter.

For advertisers, Facebook is the company you hate but rely on. Its ad platform is simply too effective for advertisers to ignore:

For investors… Profits or growth, take your pick

It’s a balancing act between growing your users and finding ways to monetize through your users. But in many cases, investors prioritize user growth. Here’s a common thought amongst investors — find users, then monetize later.

Despite Twitter and Facebook reporting a 17% and 22% increase in sales, which beat expectations — both its stocks had fallen from a lack in user growth. While both Snap and Pinterest’s stock increased over 30% following their strong user growth announcements.

User growth matters but so does profits. Snap and Pinterest, who are both unprofitable, will have to get creative in squeezing out more money from its users. You can have growth or profits, preferably both, but you can’t have neither.