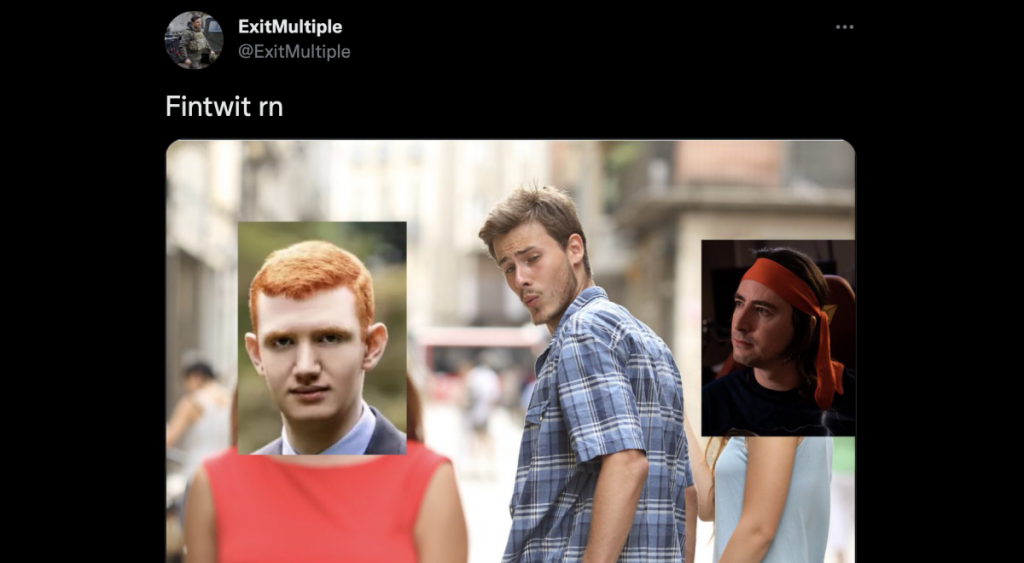 It’s been a big week in the meme-verse, but this time, it’s not the usual suspects, GameStop or AMC. Instead, it’s Bed Bath & Beyond (NASDAQ:BBBY) — Ryan Cohen’s latest toy (and soon-to-be old toy).

In March, Ryan Cohen revealed a major 9.8% stake in the struggling retailer through his investment firm. But $BBBY fell over 80% from the end of March and all was silent.

Until meme stock excitement began heating up in recent weeks with the nearly 32,000% rise in an obscure Chinese company.

r/WallStreetBets’ latest hero: Jake Freeman is the 20-year-old who made $110M trading Bed Bath & Beyond.

In a matter of weeks, $BBBY shot up over 400% — pulling back this week after Ryan Cohen revealed his intent to sell his entire $BBBY position.

How did a 20-year-old pull this off? Let’s take a look at some things we know about Freeman — who was no ordinary teenager:

If you’re wondering how to make $110M on $BBBY, the above is a good starting place.