The Porsche IPO is plagued with conflicts of interest 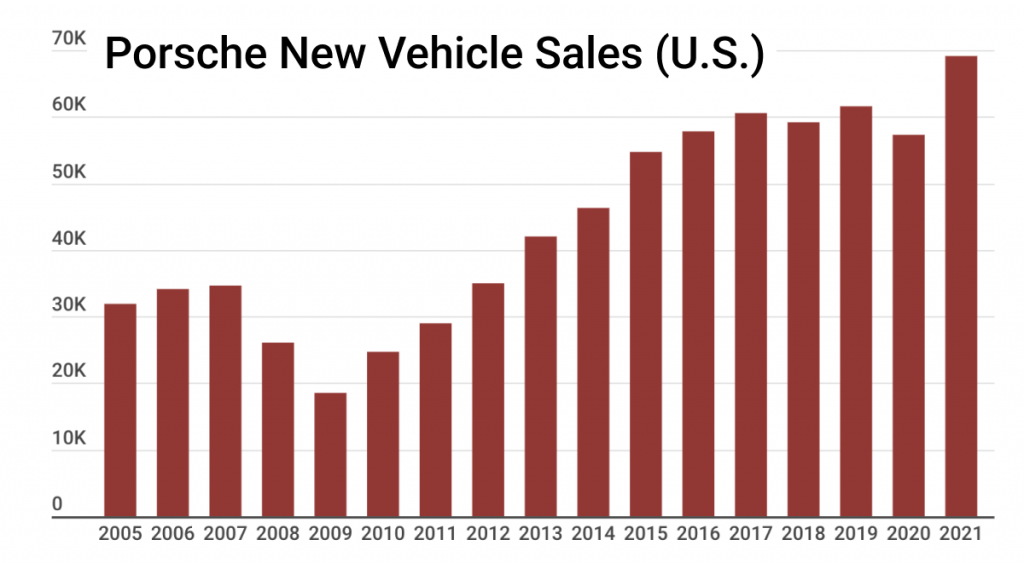 Sports carmaker Porsche AG — currently owned by Volkswagen (VW) — is planning to go public on the Frankfurt Stock Exchange, expected at the end of September or the start of October.

With an expected market value of up to $60-85B — this could become one of Europe’s largest IPOs.

Bad blood: Porsche and Volkswagen go way back to their origin. Porsche’s founder and a top VW exec were cousins, and competition runs in their blood…

More power: “This is effectively a family business,” and outside investors are getting non-voting shares — per European autos analyst Michael Dean (BBG).

With Porsche and Volkswagen undergoing a major scandal for cheating emissions tests in recent years, poor corporate governance is the last thing you want to see.