The Next Blockbuster – The Average Joe 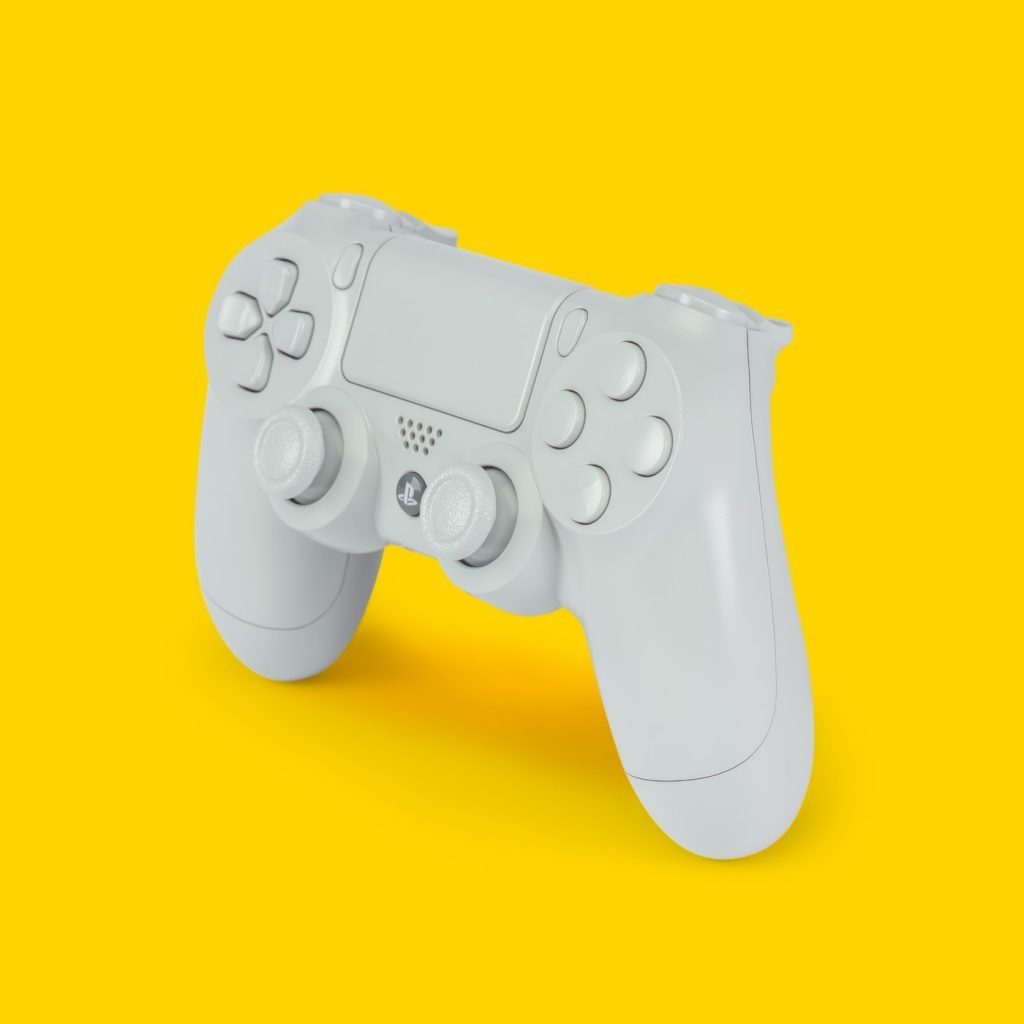 A company that sells and rents out DVDs, disrupted by a digital catalogue and ultimately goes bankrupt. Sound familiar? GameStop ($GME) was headed the route of Blockbuster until Ryan Cohen, who owns nearly 10% of GameStop, decided to step in with a plan. His ingenious plan… Expand GameStop’s e-commerce offering beyond games and accessories to compete against Amazon.

For GameStop to pull off its e-commerce coup, it’ll have to successfully beat Amazon, the largest e-commerce company at its own game, stop itself from losing money and convince consumers that physical copies of discs are still relevant… A challenging task even for Cohen, who built and sold Chewy.com to PetSmart for $3.1b. Here are some of the obstacles GameStop will have to overcome:

GameStop has over $700m in cash so bankruptcy isn’t on the table… yet. Losses have increased in the past year and the company may be running on a 1-2 year timeline. Even if the company adopts Cohen’s strategy, turning around a company is a very difficult task and betting on a turnaround is a risky investment.

Despite the stock jumping over 20% on Cohen’s announcement and recovering over 60% in 2020, the company’s future is still looking bleak… Two factors that investors should be looking for in a strong company… is nowhere to be found in GameStop: