The Breakup of the Year – The Average Joe

The Breakup of the Year 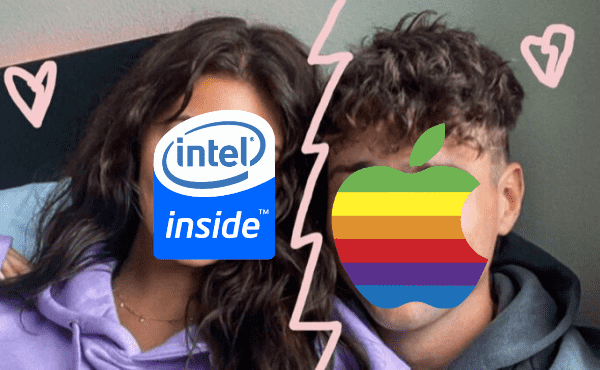 Step aside Francesca & Harry. The breakup of the year are not stars from Netflix’s hit reality show, Too Hot to Handle, but rather two tech giants, Apple and Intel.

Apple had already been using their own chips in their iPhones, iPads, Apple Watches and Apple TVs and is now switching their final major product line away from Intel chips. The CEO of Apple, Tim Cook, stated that using their own chips will allow Macs to run on higher performance while using less power.

Apple will save an estimated $150 per Macbook on their manufacturing costs, a potential total savings of $2.7b once all Macbooks are switched to their own chips. As a result, this will increase Apple’s profits and investors are loving it.

So, is this the end of Intel? Unlikely. Less than 5% of Intel’s revenue comes from Apple’s Mac product line. However, this announcement may damage Intel’s reputation and encourage other companies to move away from Intel.

Apple’s major move in “breaking up” with Intel will allow them to further control their entire supply chain. More specifically, Apple will now have full control over the creation of their products using their own intellectual property.

It takes years for companies to reach a position where they control their entire supply chain and even with time, very few companies can achieve this. Investors that can identify these companies early on will find themselves with a great long term investment. Other businesses that have built a dominant control over the creation and distribution of their products include Nike ($NKE), McDonald’s ($MCD), Proctor & Gamble ($PG), and Disney ($DIS).