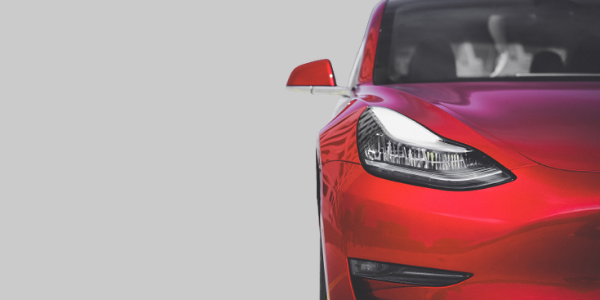 Despite meeting all requirements to join the S&P 500 and being left out in September, it’s been announced that Tesla will finally be added to the S&P 500, an index of the 500 largest companies in the US, on Dec. 21.

Funds and ETFs replicating the S&P 500 have over $11t invested in them.

If the composition of the index changes (i.e. switching one company out for another), all these funds are required to buy and sell certain companies to match the new structure.

Enter Tesla, the largest company at the time of entry, who will make up more than 1% of the S&P 500 once added.

In July, Vanguard Group estimated that fund managers will have to sell $35-40b of other companies in the index to fit Tesla in the index.

In turn, these managers will also need to buy Tesla stock to match the S&P 500’s composition — Tesla’s stock rose over 10% as a result of the expected demand.

Catchup: Benefits of joining the S&P 500 and why Tesla didn’t make the cut in Jan

But Tesla and CEO, Elon Musk, has so far defied all investor odds:

2 analysts’ takes on the future of Tesla:

But the topic of concern — Tesla’s valuation. The company is now worth more than Volkswagen, Toyota and General Motors combined.

It’s likely that Tesla will need to become more than just a car maker to justify its current valuation — e.g. licensing its software or selling its batteries to other car makers.

Learn more: Tesla’s has a big problem — too much demand for its products