Stock buybacks surge but taxes could impact their returns 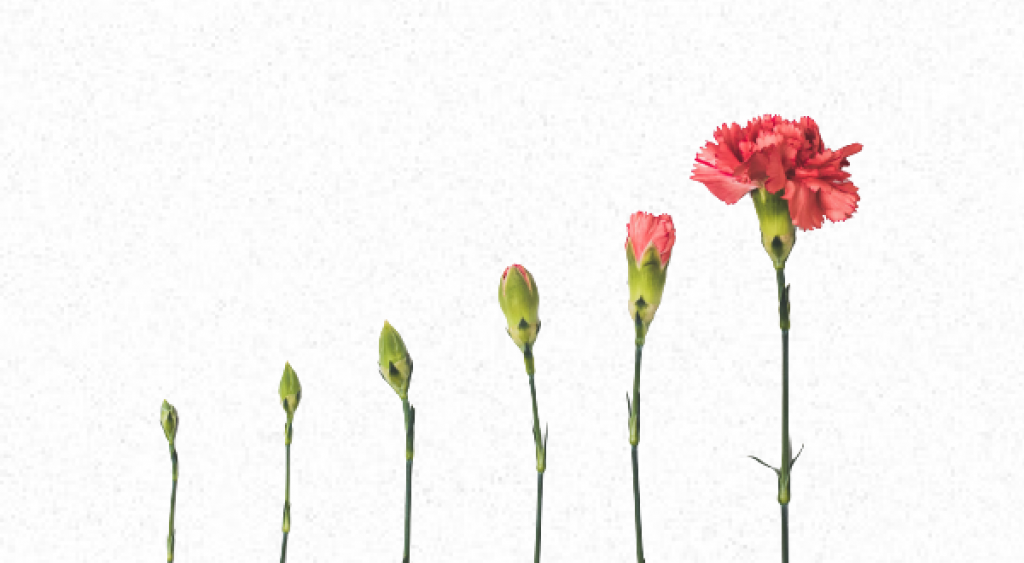 Companies have a couple options when it comes to spending their excess cash including:

US businesses are cash-rich thanks to strong earnings and cheap debt — with S&P 500 companies holding $3.7B in cash and cash equivalents at the end of the second quarter.

Impact on stocks: Buybacks are seen as good for stocks — decreasing the number of shares available to investors which should increase stock prices (supply and demand). They also signal confidence in a company’s own business — or that their shares may be undervalued.

The case against buybacks: Some investors prefer companies reinvesting cash back into growth. By choosing buybacks or dividends, some see the company as having no better place to use their cash.

Proposed tax changes: Unlike dividends, companies are not taxed on buybacks but the Democrats are considering taxing them to fund their big-spending packages.