S&P 500 targets: Is Forecasting for Schmucks? – The Average Joe

S&P 500 targets: Is Forecasting for Schmucks? 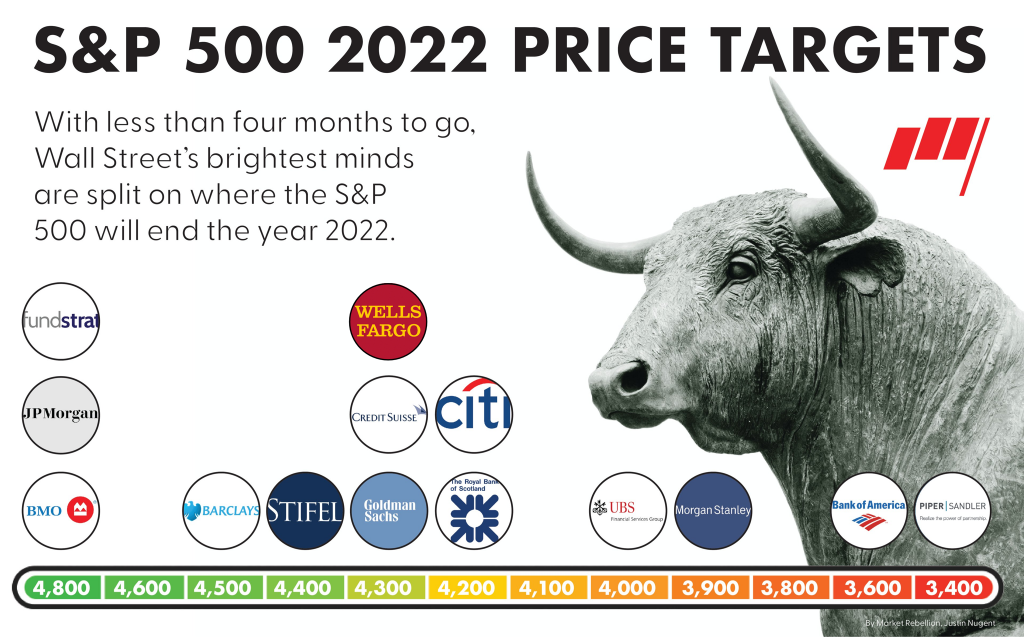 If you think you’re having trouble figuring out where the market is headed, “professionals” are also split on the direction of the S&P 500.

How accurate are price predictions?

Famous investor Howard Marks released a memo last Thursday with the theme: “the reasons why forecasts are rarely helpful.”

“Garbage in, garbage out”: Economists and analysts rely on rarely accurate models, and it’s impossible to incorporate and anticipate all possible events (i.e., natural disasters, politics, etc.) that could impact prices.

“The macro future isn’t knowable”: Famous investors like Warren Buffett thrive by de-emphasizing the macroeconomic picture and instead, focus on learning more about the companies and industries.

In hindsight, if you had asked that question at any point between 1957 (S&P 500 inception) and 2021, the answer would have been a resounding yes.

Let’s ask it again: Do you think the S&P 500 will break new highs again in the future?