Should investors diversify their portfolio internationally? – The Average Joe

Should investors diversify their portfolio internationally? 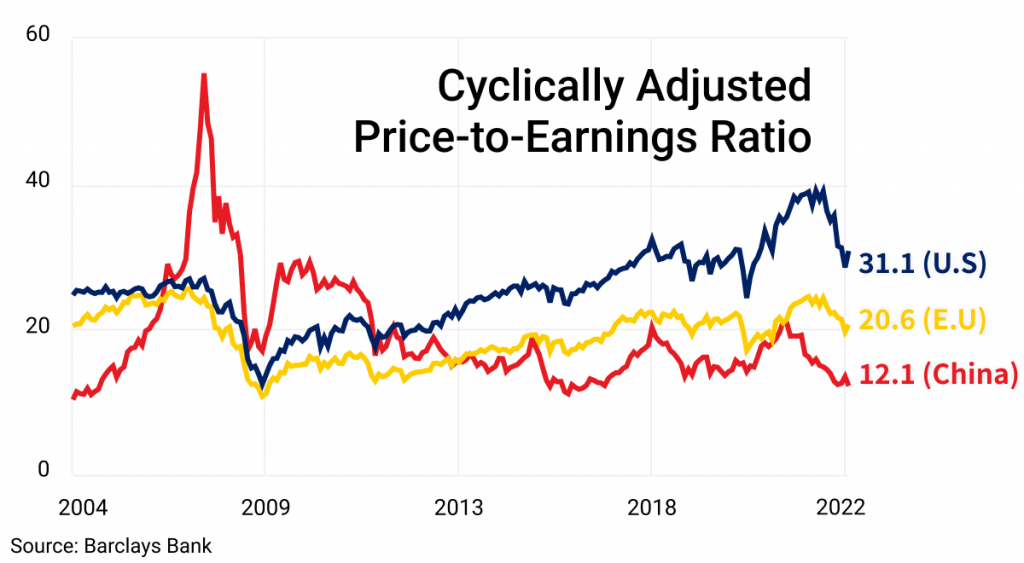 Warren Buffett famously said, “never bet against America” — a market that has seen consistent gains throughout history. Despite the S&P 500 being down 18% in 2022 — the U.S. market has still outperformed other global stock markets.

U.S. GDP growth may be slowing, but the country isn’t dealing with some of the major problems other economies are.

Europe is dealing with an energy crisis from the Russian invasion and China is going through a property crisis and slowing economy. Does diversifying internationally even matter?

The case for international

1/ The worse the U.S. does, the better international markets perform. During periods where the U.S.:

2/ Valuations are cheaper internationally. Using the cyclically adjusted price-to-earnings ratio, there are few economies with stocks as expensive as the U.S.