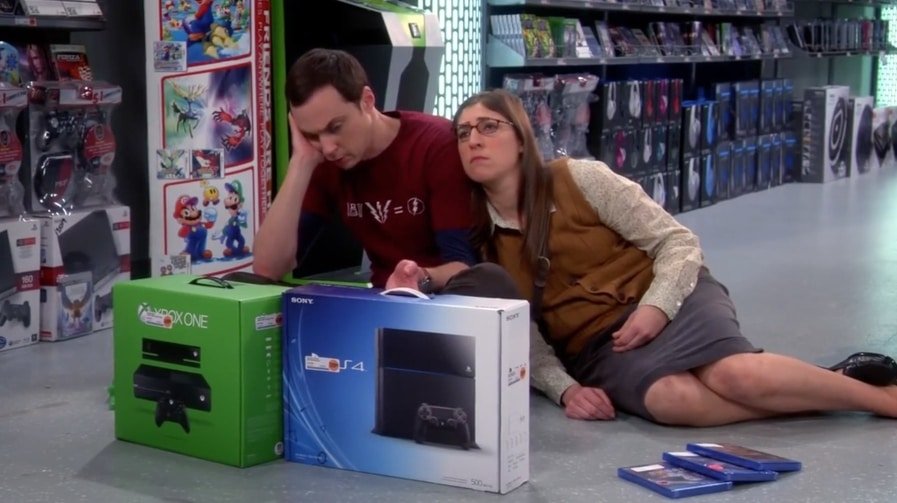 Goodbye, Sony. Microsoft ($MSFT) no longer sees Playstation as a competitor to its Xbox. Instead, the company has listed Amazon and Google as their main gaming competitors. Microsoft and Sony will be releasing their new video game console systems, the Xbox X and Playstation 5, in Nov. 2020. But this time, Microsoft will be a lot less focused on the number of consoles it sells and instead, on the services it sells to its customers.

Let’s put an end to this war

In the next chapter of the 30-year console wars between Microsoft and Sony, Microsoft is taking a completely different approach by taking a page out of Apple’s playbook. Similar to the ecosystem Apple built around the iPhone (e.g. App Store, Apple Music, Apple Mail), Microsoft is building its own network of products around the Xbox. Such a strategy could pay out big:

Games have traditionally been compatible on one system (i.e. console, pc, or mobile). Unlike Sony, Microsoft’s massive cloud division gives it the expertise to build games that can be played on either the Xbox console, computer or mobile phone. By doing this, Microsoft is expanding its potential market size:

Impact of Xbox on Microsoft’s stock

Just how important is the Xbox to Microsoft? In 2019, Microsoft’s gaming division made up 9% of its total revenues. In comparison, Sony’s gaming division made up 25% of its total revenue. The new strategy with the Xbox could accelerate growth in its gaming division and provide more consistent revenue through subscription services. Despite the recent pullback in its stock, Microsoft’s stock is still up over 25% in 2020. Microsoft benefited big in the lockdown with its commercial and cloud products sales up 9%, Xbox content and services sales up 65%, and Surface sales up 28% in the recent quarter.