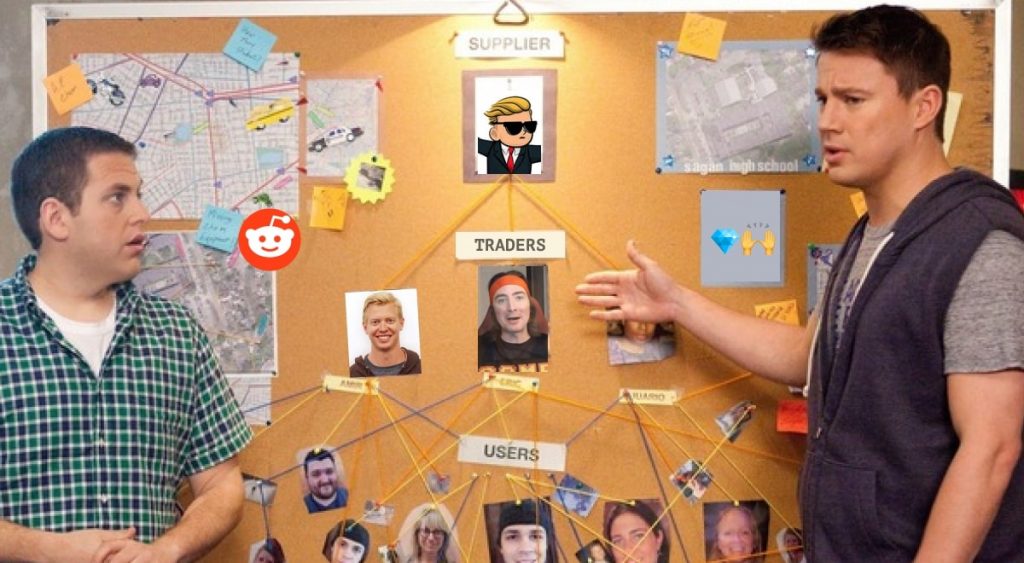 On Feb. 25, Rocket Companies, who owns the largest mortgage lender in the US, jumped 10% after it reported a strong fourth-quarter and full-year 2020 earnings:

But more importantly, on Tuesday, WSB traders piled into Rocket Companies’ stock — sending it up more than 70%.

Since its IPO in Aug. 2020, Rocket’s stock has been down nearly 12%. That is, until Rocket caught the attention of the Reddit community.

In this case, X being home purchases, And record home prices meant record profits for these lenders. But despite big earnings, investors have been cautious with investing in mortgage lenders.

These companies are cyclical and will often fluctuate alongside the housing market. According to WSJ, mortgage lenders are already seeing signs of a turn in the cycle:

For investors… Are you holding a meme stock?

If you wake up to see your stock up 70% for reasons related to WSB, it could be a good idea to sell and take some profits.

Companies that soared from WSB momentum don’t often stay at their elevated levels.

The day after Rocket Companies surged 70%, the stock had fallen back to its pre-WSB days.