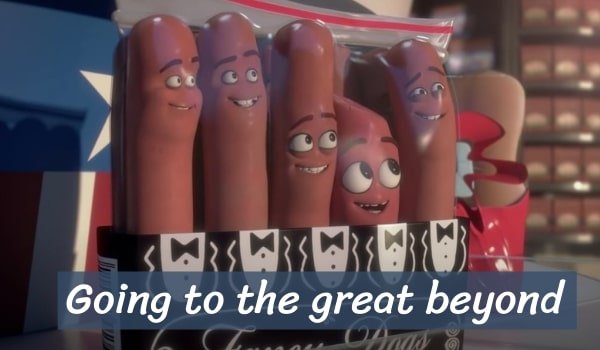 Can you pass the Turing taste test: Telling the difference between plant-based meat and real meat?

Cookin’ up a global storm

2020 has been a pivotal year for Beyond Meat. Consumers turned to plant-based meat as meat producers struggled with supply chain issues. Meat processing plants became COVID hotspots due to their close-contact working environment while plant-based meat factories were in the clear.

Beyond’s stock has more than doubled in 2020 and up next on its menu, global expansion:

Aug. 27: Launched its e-commerce store to sell directly to customers.

Sept. 8: Announced its plans to build a factory in China to expand its Asian presence.

But don’t get caught up in all the positive announcements. Challenges that Beyond Meat will face include:

It’s not easy becoming the master chef but here’s Beyond’s plans to cook up the perfect plant-based burger: