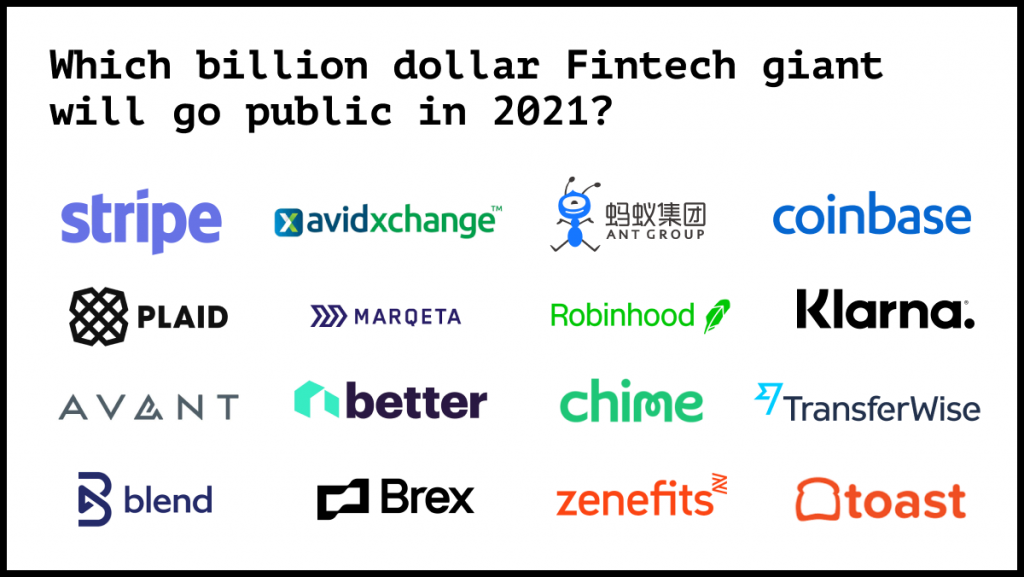 2020 was a big year for Fintech IPOs and 2021 just might be even bigger.. The latest Fintech to join the rush to go public — Payoneer, a cross-border payments company.

On Feb. 3, Payoneer agreed to go public by merging with SPAC, FTAC Olympus Acquisition Corp ($FTOC) — valuing Payoneer at $3.3b.

In 2019, over $20t were transferred across borders and is expected to reach over $30t by 2022 — benefiting from the growth in digital payments, e-commerce and globalization.

Despite the growth, many small businesses still struggle with high costs and inefficiencies of cross-border transfers. In a survey by Pymnts, 69% of respondents used costly wire transfers for cross-border business payments.

According to Sangiita Yoong, lead analyst at East & Partners, cross-border payments are complicated by the multiple currencies, regulations and international systems involved in a transaction.

These challenges gave banks fat profits on cross-border payments for years but Fintechs like Payoneer are out to disrupt them.

Fintechs doing what they do best… Disruption

And disrupt is what Payoneer will do. Founded in 2005, Payoneer helps businesses like Airbnb, Facebook and Amazon send and receive money across the world.

Payoneer by the numbers:

Compared to Paypal, which generated $17.7b and processed $712b payments in 2019, Payoneer is a much smaller payments competitor.

For investors… From startup to publicly traded

When there are inefficiencies in a massive market that can be solved by technology, investment opportunities are created.

Over the past decade, we’ve seen an explosion in the number of fintech startups disrupting the massive and inefficient financial services market.Many of which are graduating from being a garage startup to a public market company — creating investment opportunities for public market investors.

With Fintechs like Coinbase planning to go public via direct listing and rumors of Robinhood’s planned IPO — which could now be up in the air — 2021 could become an even bigger year for Fintech IPOs.