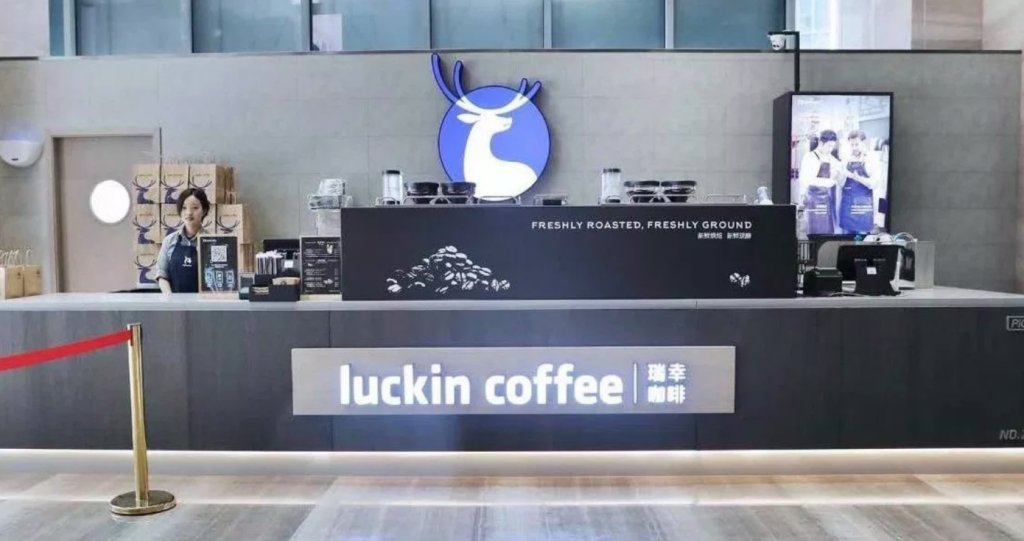 Luckin Coffee, a Chinese coffee chain competitor to Starbucks known for it’s affordability and use of technology debuted on the North American stock exchange in May 2019. In the following year, the company announced that an executive fabricated nearly half it’s 2019 revenue totaling over $310million USD. The value of it’s stock plunged nearly 90%. How does a $13billion dollar company simply make up half it’s revenue? Accounting fraud and lots of fake coffees. This scandal led to additional accusations of financial misconducts into several other Chinese based companies on the North American stock exchange including Chinese streaming services, IQIYI.

Surprisingly, the Luckin app downloads spiked by over 7 times after the news broke. There were two opposing views to the increase:
1. Chinese Nationalists supporting the Chinese company in spite of the scandal or…
2. Customers worrying that the discounts and coupons that Luckin built their growth on would be harder to redeem after the scandal

WHAT DOES THIS MEAN FOR YOU?

How can you avoid this? You can’t but you can lower the odds. The only way to lower the chances is to exercise extra caution when investing in foreign companies which may have less stringent regulations or reporting standards for public companies. Remember people, if something seems too good to be true, it’s probably making up their revenue. Watch out for the hype and look carefully before investing.