One famous investor says it’s time to get aggressive 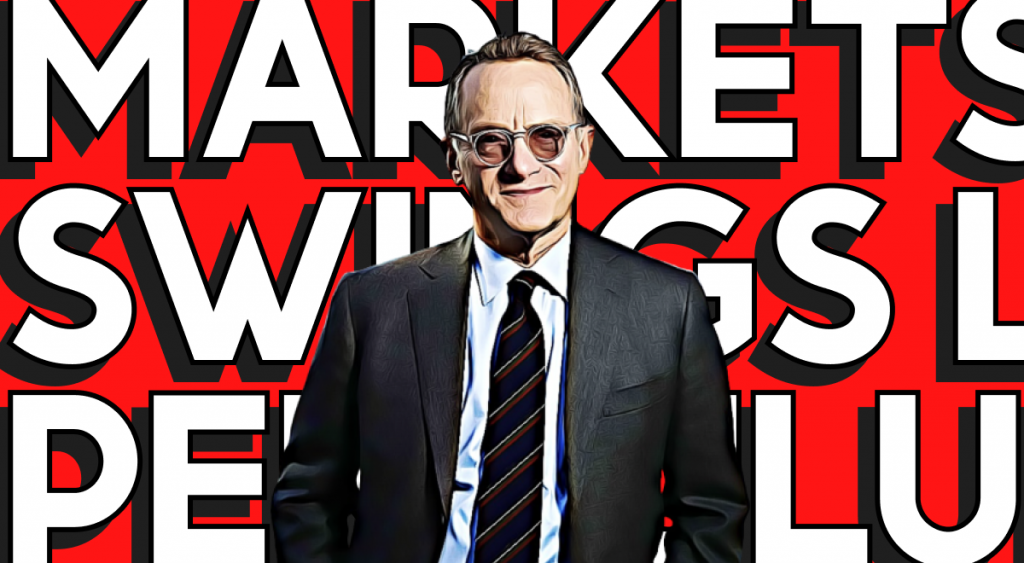 Howard Marks is famous for taking contrarian bets — investing when others are afraid. He wrote the book “Mastering the Market Cycle,” — where he emphasizes that markets are like a pendulum constantly fluctuating between fear and greed.

His investment memos are popular among professional investors, including Warren Buffett.

Here’s what he’s saying now… In the past year, he’s been more positioned for the defensive, but he’s getting more aggressive now — saying it’s time to get in on bargains. He thinks:

Marks doesn’t try to time markets but buys when he thinks assets are cheap. Areas he sees value in are Chinese and foreign assets.

Bottom in sight? According to Société Générale, stocks could bottom in the next six months 34-40% below the peak.

FT financial commentator Robert Armstrong said buying now seems much smarter than buying at the end of last year. With valuations at much lower levels than 2021, we couldn’t agree more.

Earnings recession: Before making any decisions, consider the upcoming earnings season, which begins this week.

Markets are bracing for an “earnings recession,” where companies expect to report lowering earnings and forecasts as companies brace for a recession. Expect further pains before we find a bottom.