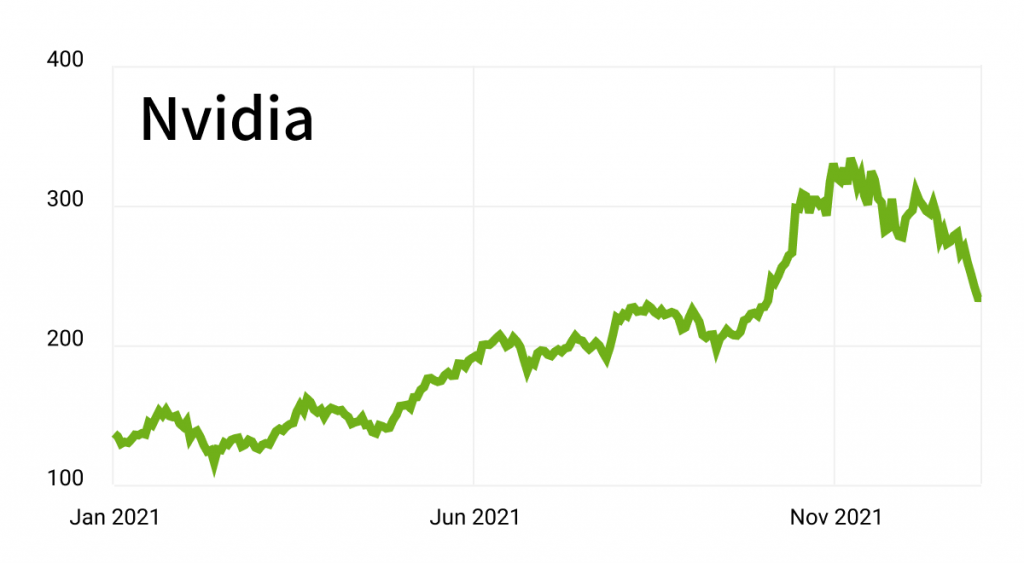 Chipmaking giant Nvidia (NASDAQ:NVDA) may have to give up on the biggest semiconductor deal in history via the purchase of ARM — a deal that may have been dead on arrival.

What’s the big deal? ARM’s computer chips are found in nearly everything (i.e. phones, cars, equipment, etc). Many feared the acquisition would have given Nvidia too much power in the industry.

It’s been nearly 18 months since Nvidia first announced plans to acquire ARM — but the deal required approval from UK, China and US regulators.

Although the two haven’t publicly called it quits, it’s unlikely.

In 2018, competitor Qualcomm gave up on its $44B acquisition of NXP Semiconductors after two years of regulatory issues — similar to Nvidia’s current path.

What happens next? After Nvidia’s 30% plus drop from its November highs, Taiwan Semiconductor (NYSE:TSM) has taken over as the world’s most valuable semiconductor company.

ARM would’ve been nice to have but not necessary for Nvidia’s success — with global chip demand expected to grow 8.8% in 2022. The semiconductor industry has been on a multi-year breakout and increasing demand could position it for another big year.