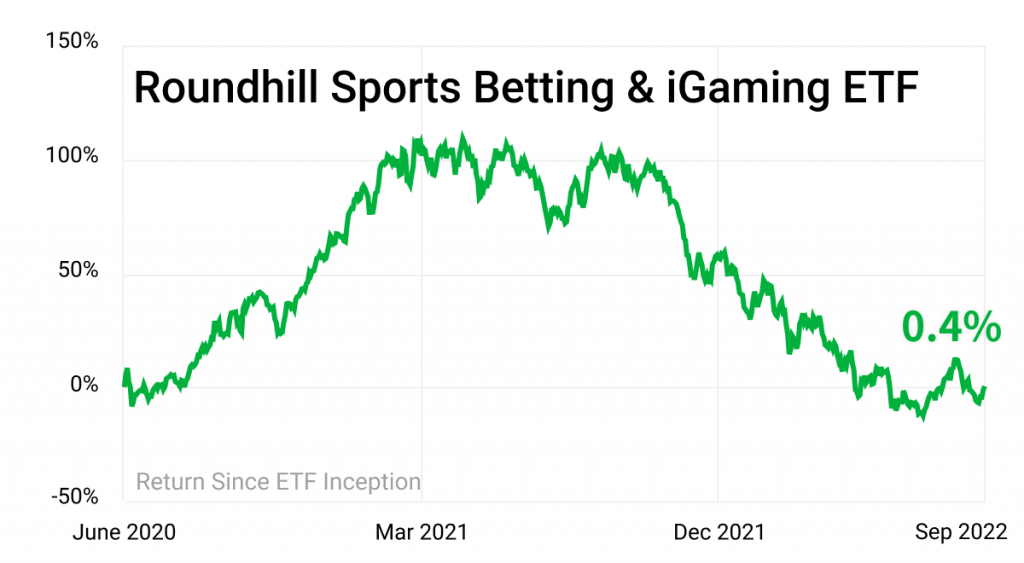 What’s the big deal? “NFL is the dominant driver of both wagering and user sign-ups,” per Analyst Edward Engel (SA). But this year, sports betting firms have pulled back on growth plans — focusing on profitability first, a popular theme.

Most sports betting companies are still losing money, and high market expenses are to blame. Firms were offering as much as $3,000 in free bets when online sports betting launched in New York.

High roller incoming: ESPN — which is in negotiations with sports betting partners — is exploring launching its own branded sportsbook.

ESPN is a valuable asset to Disney: In August, activist investor Daniel Loeb tried pushing Disney to spin off ESPN into its own company. Chapek reportedly received hundreds of inquiries from interested parties, but he’s not looking to sell: