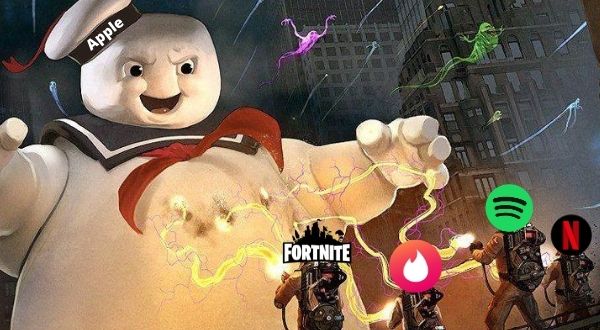 Apple loves it when you buy that weapon skin in Fortnite or those super likes on Tinder. No, Apple isn’t interested in your gaming habits or love life. They do, however, enjoy the 30% fee they take on anything you spend on the App Store. This includes in-app purchases. For companies that rely on the App Store, 30% is a large ask. So someone’s gotta stand up for the little apps and that someone just happens to be Epic Games, the creator of popular video game, Fortnite.

Companies including Spotify ($SPOT), Match Group ($MTCH), Netflix ($NFLX), Airbnb and many others have spoken out in support of Epic Games. Spotify, who may be Apple’s biggest “hater”, also filed several complaints to the European Union (EU) over Apple’s unfair business practices. On June 16, the EU launched a formal investigation into Apple’s App Store and are investigating whether Apple is violating anti-competitive rules.

What does this mean for your portfolio?

A change on its policy could be a game-changer for the 2m+ apps on the App Store.