Meta’s metaverse has no legs – The Average Joe

Meta’s metaverse has no legs 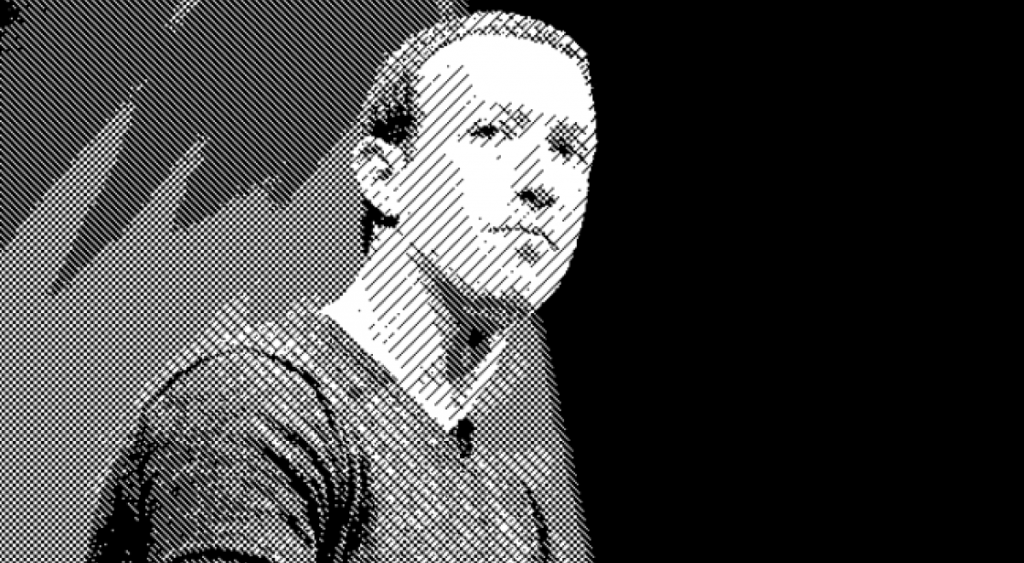 Mark Zuckerberg desperately needs Horizon Worlds, Meta’s metaverse, to succeed. First, he’ll need to figure out how to make money from the world.

There have been broad criticisms of AAPL’s 30% app store fee, and Google lowered its app store fees last year.

Meta is also reportedly planning to introduce a virtual currency to power its world. Codenamed Zuck Bucks, Meta will likely control this currency, and it will not be a cryptocurrency on the blockchain.

Meta’s moves are the opposite of cryptos’ benefits: Decentralization (not controlled by one entity) and low fees. So when Meta announced its 47.5% fee, crypto Twitter went off.