Meta has a new motto: Work hard, play hard (in the metaverse) – The Average Joe

Meta has a new motto: Work hard, play hard (in the metaverse) 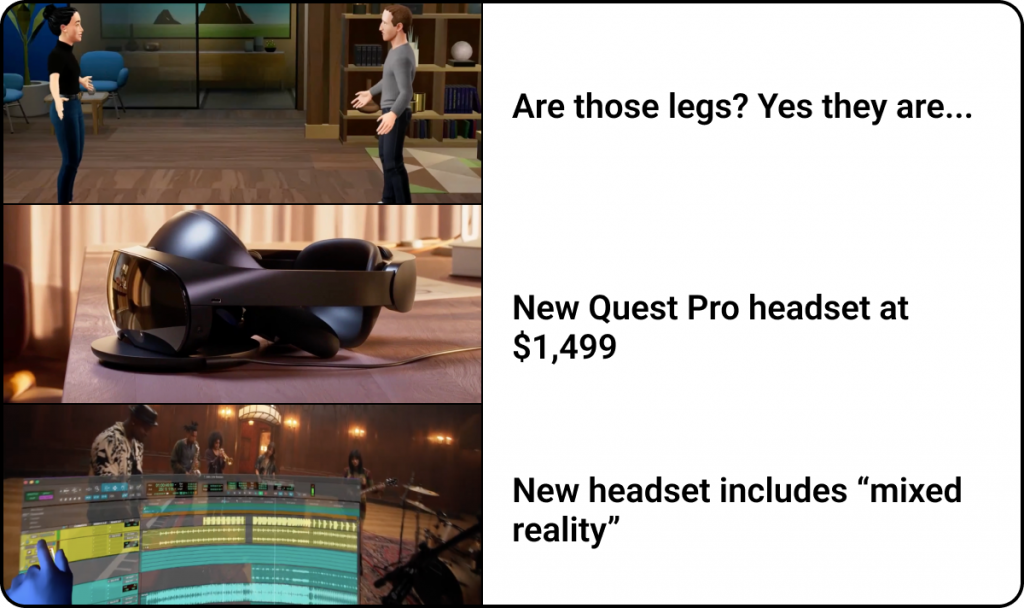 Meta hosted their Meta Connect 2022 event this week. At last year’s event, Mark Zuckerberg announced Facebook’s rebrand to Meta. And the focus still remains on the metaverse a year later.

But they have a new motto — Work hard, play hard (in the metaverse):

To get businesses on board, Meta revealed a partnership with Microsoft to bring Windows apps to Meta’s metaverse. But if the workplace experience is anything like Horizon Worlds, Meta could be in trouble…

This week, NYT released a story on the troubles inside Meta…

Zuckerberg’s response: get on board or get out. And get out a lot of employees did. In August, Meta’s head of Horizon left with reports of Meta employees leaving in masses. Zuckerberg reframed it as being good. 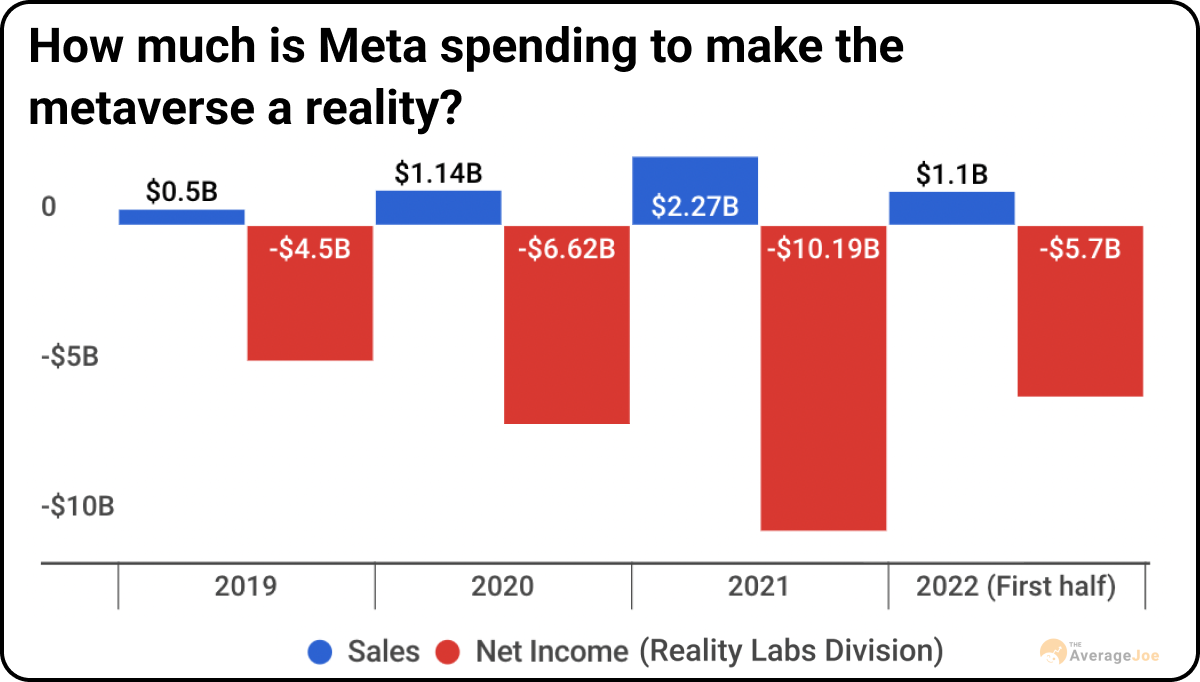 Investors are running out of patience

Since the rebrand to Meta, its stock has been down nearly 60% — trading at the cheapest levels since going public.

Meta also hasn’t released much hard data on the metaverse. This week, they did say $1.5B was spent on games and apps to date on its Quest Store. Far from being considered a success compared to Apple — which paid developers $60B in 2021 for its app store.

Investors want data like monthly and daily active users and time spent on the metaverse. If Meta throws enough money at the metaverse, they could succeed eventually, but it’ll come at the cost of current investors.

What else did Meta announce? See here