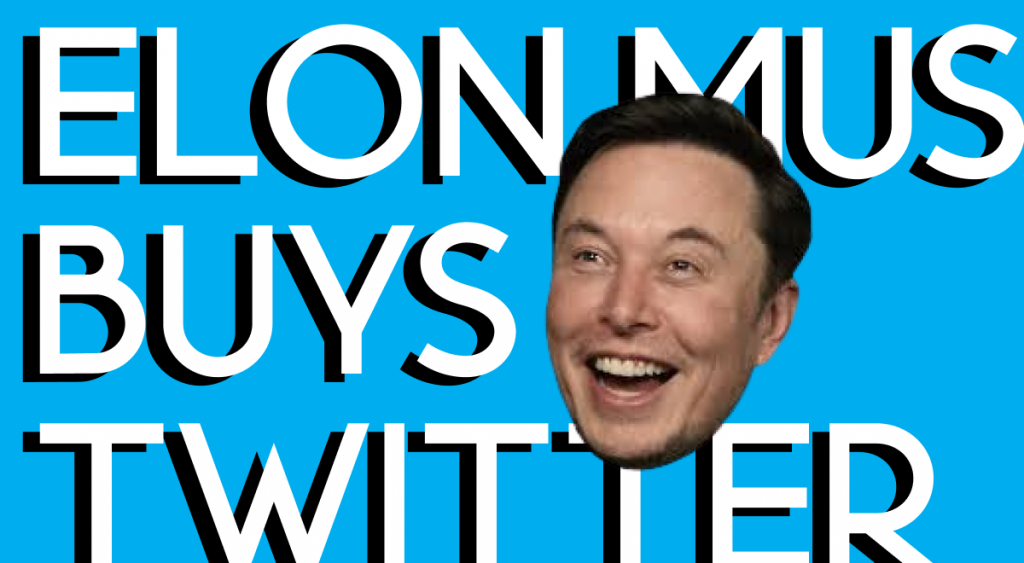 How it started: In March, Musk began buying Twitter’s shares — and formally made an offer to acquire the company on April 14th.

This isn’t just any ordinary deal. It’s one of the largest leveraged buyout deals in history from the wealthiest person in the world.

It also centers around one of social media’s most controversial topics: Should social media platforms be allowed to censor speech?

According to Bloomberg, Musk wants to turn Twitter into a platform for free speech with few restrictions.

Meet the new Twitter: First — Twitter will no longer be publicly traded after the deal closes. But the company’s internal changes are uncertain.

Twitter closes its eight-year public chapter with an unimpressive 24% return. Now the platform is Musk’s problem.