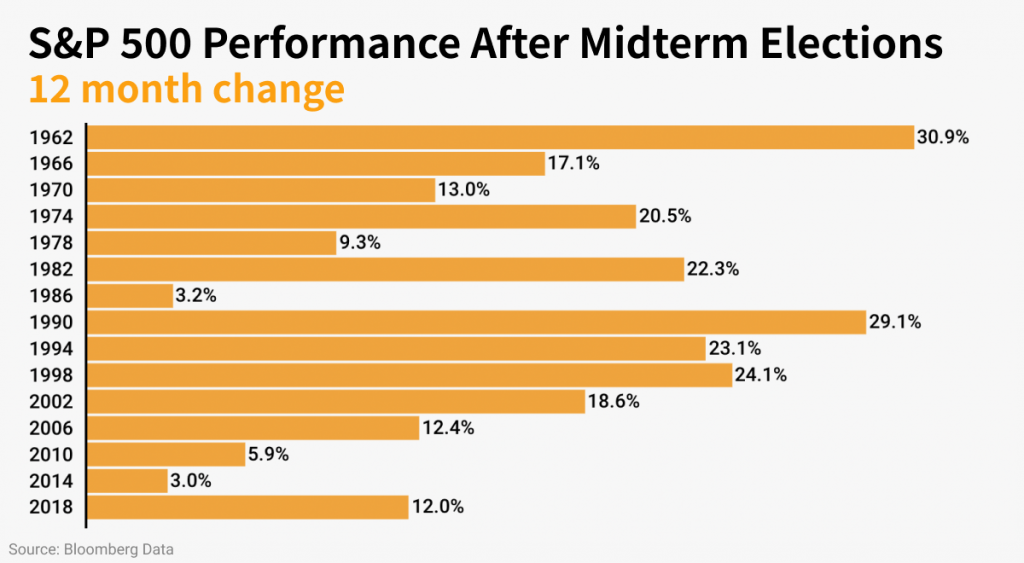 Has the recent market rally got you in a bullish mood? Not to burst your bubble, but you might want to turn down the expectations.

Manifesting a downturn: Investors have been divided over the market’s direction — with large bank analysts calling for further moves down. And they’re getting what they asked for…

Here are two data points that should scare investors for September and October:

What’s next? According to the Chief Investment Strategist of BMO Wealth Management, the market narrative has shifted from “the potential for a recession” to “hopes that inflation may be peaking” (BBG).

Economic data over the next couple of months could dictate the market’s direction. Now, let’s all do our part and manifest positive economic data and a major market rally by the end of the year. See you on the other side.