It Ain’t Over Till the Credits Roll – The Average Joe

It Ain’t Over Till the Credits Roll 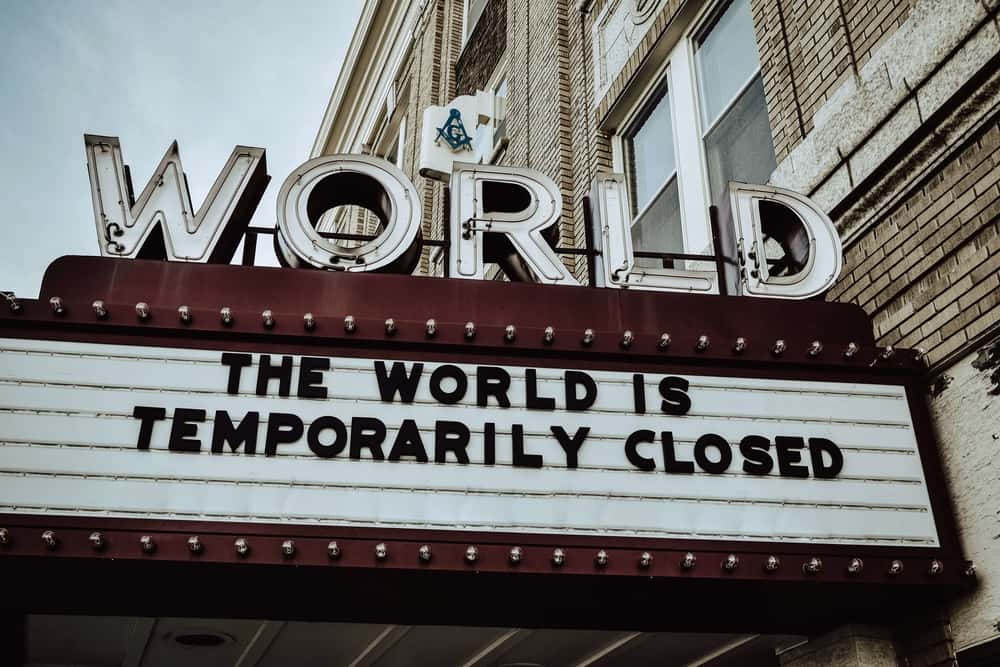 After coming back from near-bankruptcy, AMC Entertainment Holdings ($AMC) is not as strong as ever. As a matter of fact, they’ve never been weaker. After being closed for nearly 5 months, AMC opened 70% of its movie theaters this weekend with the launch of Christopher Nolan’s long-awaited “Tenet”.

With theaters shut down, AMC and other big movie theater companies saw their revenues drop over 98% in the second quarter of 2020. If losing nearly all your sales isn’t bad enough, the company barely escaped bankruptcy death. On Aug. 3, AMC successfully renegotiated with loan holders to convert a portion of their debt into equity. Additionally, they were given access of up to $415m in cash, giving them enough money to last through 2021. AMC may be alive for now but they’re running on borrowed money:

The biggest uncertainty for theaters is whether consumers are willing to go back to theaters with COVID around. Theaters are also taking a risk by letting customers through the door. A potential COVID outbreak could shut theaters down again, which is just one of their many problems…

The Verdict: Don’t stay for the end credits

If you’re looking for a strong investment, there’s nothing to see here. Movie theater revenues have been declining over the past couple of years and theaters have been forced to take on unsustainable amounts of debt to survive. Theater traffic will likely take years to return to pre-COVID levels… if they ever return to those levels.