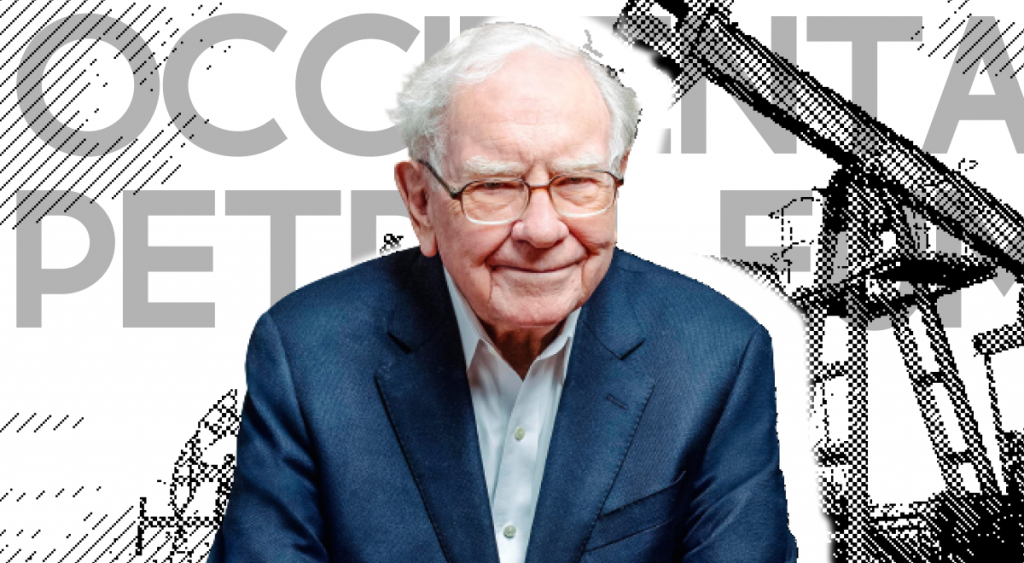 Warren Buffett needs a big deal to make a difference for Berkshire Hathaway’s massive $685B market cap, and Occidental, with a $63B market cap, could provide just that.

On Sunday, Saudi Aramco reported earnings that jumped over 80% to a record high — after overtaking Apple as the world’s largest company by market cap last week.

The solution to high oil prices: For the past two years, oil producers have been reluctant to increase oil production — contributing to the oil shortage. But there are signs that’s changing.

Per Bloomberg, Chevron’s capital investments are 50% higher than in 2021 — but less than half of the levels from a decade ago, when oil prices were around $100 a barrel. Production is rising, but not nearly as fast as it did in previous oil boom cycles.

Not fast enough: Increasing production is a start to bringing down oil prices — but companies have warned that the supply won’t come overnight (Politico). It will be challenging to cover up lost production from Russia.