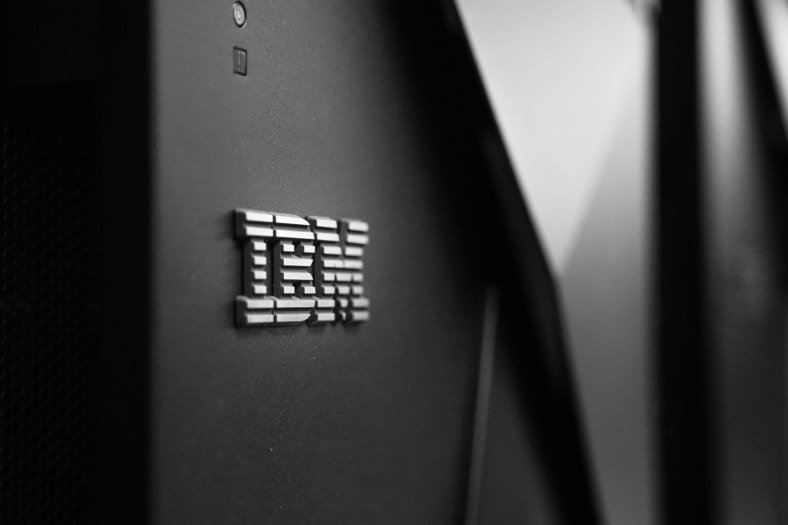 Feeling nostalgic? IBM, the company that used to sell you those clunky PCs back in the 90s, is splitting its company into two.

As part of a strategic shift to focus on the cloud, the company is splitting its infrastructure business, which makes up nearly a quarter of its revenue, into a new company.

At 109 years old, IBM is busy playing catch up and trying to reverse its decade of declining revenues. IBM today focuses on selling and managing data centers, software tools and other services to business clients. Over the past few years, IBM has made a series of moves to make itself more competitive against its rivals: Amazon, Microsoft and Google:

Don’t let the door hit you on the way out

Sales in its slow-growth infrastructure portion of the business fell 6% last year while its cloud business grew 30%. The split will separate these divisions into two separately traded companies:

Everyone wants a piece of the $111b cloud infrastructure market, which is dominated by Amazon Web Services (33% market share), Microsoft Azure (18%) and Google Cloud (9%). At 5% market share, IBM has a lot of catching up to do. In an interview with Financial Times, IBM’s CEO stated that the split will give IBM more flexibility to invest into its cloud business.

(Catchup: What is the cloud and how you can invest in this fast-growth industry)

Splitting the company could direct more resources and focus on the fast-growth portion of the business. But it’s still too early to tell how the split will impact IBM’s stock going forward. For those looking to catch the cloud industries’ growth, there may be better ways to invest.

The split is expected to be completed by the end of 2021.