Here’s a SPACial one for you – The Average Joe

Here’s a SPACial one for you 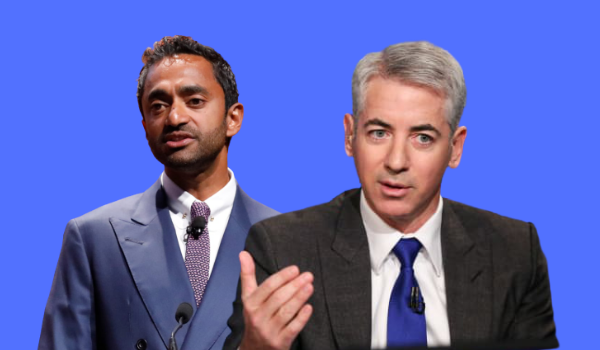 In the beginning of 2020, special purpose acquisition companies (SPAC) have exploded in popularity with the help of two eccentric and well known investors, Bill Ackman (hedge fund manager) and Chamath Palihapitiya (venture capitalist).

If used correctly, SPACs can be a low risk, high upside investment opportunity. SPACs are publicly traded, empty shell companies with no employees, no offices and a lot of cash.

SPACs exist for the sole purpose of finding and merging with a private company to take it public. It is an alternative to the traditional, time-consuming and expensive initial public offering (IPO) process. SPACs offer private companies a faster, lower risk, and potentially cheaper way to go public.

Money is made when the SPAC finds a company to merge with. The stock price will begin to rise or fall based on how investors feel about the target company’s prospects.

In March 2020, VectoIQ Acquisition Corp (SPAC) announced a merger with Nikola. VectoIQ’s stock soared from $10 to $80 within 3 months. The combined company trades under $NKLA today. The stock has since fallen and trades at ~$32.

SPACs do not guarantee investors a large upside. A 2019 study by Wall Street Journal showed that half of the companies that went public through a SPAC in 2015 and 2016 traded below their starting price.

Be careful, these are SPACulative investments

The success of SPACs is highly based around the key individual (sponsor) behind the SPAC. This individual looks for a company to merge with, negotiates the terms and becomes the face of the deal.

SPACS must merge with a company within 2 years and until then, the stock price of the SPAC won’t change much from their initial value. That being said, if the sponsor fails to find a company to merge with, investors get the majority of their initial investment back. The uncertainty behind the merger and the quality of the company make these speculative investments.

Check out an in-depth article from our friends at WX Capital on everything you need to know about SPACs along with some bonus SPAC investments.