Groupon’s investment in SumUp could be worth more than Groupon 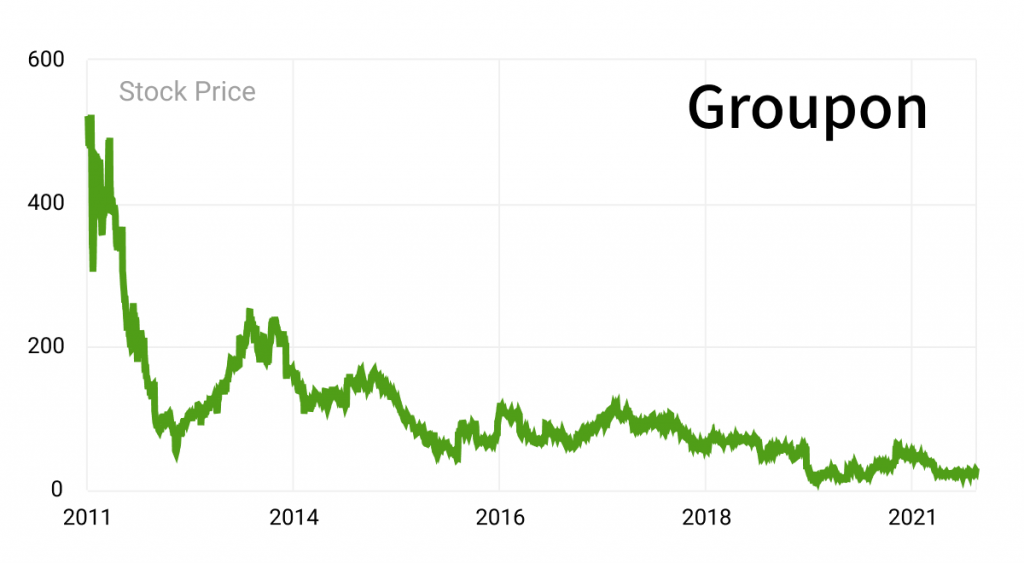 Groupon (NASDAQ:GRPN), the deals platform, is in quite a peculiar situation. Its ~5% ownership in a startup, SumUp, could be more valuable than the entire company itself…

What’s the big deal? Groupon has struggled since going public in 2011 — with sales consistently declining and its stock down 94%.

Since the news, Groupon is up 35% — with Prescience expecting more to come. But to understand Groupon as an investment, one needs to understand SumUp…

Who is SumUp? In 2013, Groupon invested in SumUp — a payments processing company — similar to Stripe, PayPal, Block (Square).

Per Prescience, Groupon hasn’t publicly disclosed its exact SumUp ownership — only that its ownership is in the “mid-single digits”.

Big target: Prescience raised their price target to $88, seeing the following as catalysts:

They also believe analysts haven’t incorporated SumUp’s value into Groupon — who would then have to raise targets on Groupon. At this point, an investment in Groupon isn’t a bet on a struggling deals business — but a bet on SumUp and the payments industry.