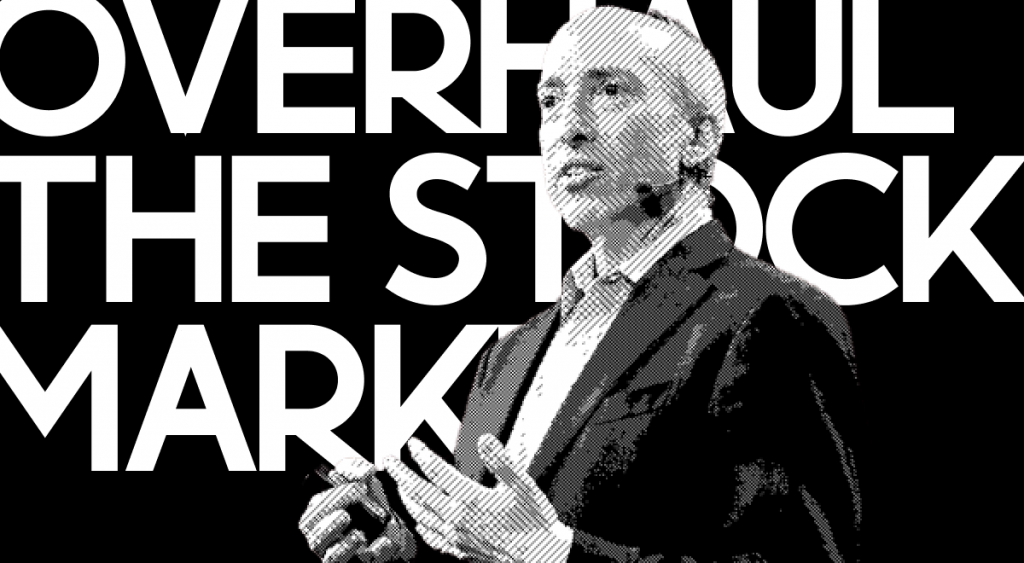 Chairman of the U.S. Securities and Exchange Commission, Gary Gensler, is standing up for the little guys. Yesterday, Gensler proposed major changes to the stock market, making it cheaper for retail investors to execute trades and providing more transparency into the process.

“Free” is never free: If Robinhood offers “commission-free” trades, how do they make money? Through a process called payment for order flow (PFOF).

What’s changing? Gensler wants to get investors the best possible pricing on their trades.

These changes could reduce profits at market makers and impact brokers’ ability to offer commission-free trades, which has been a big draw for investors. Last year, Gensler said getting rid of PFOF was “on the table” (Barron’s) — which could significantly impact Robinhood’s business.

Pushback: Formal proposals could be announced later this year, but getting changes through won’t be easy — especially when billions are on the line for Wall Street.