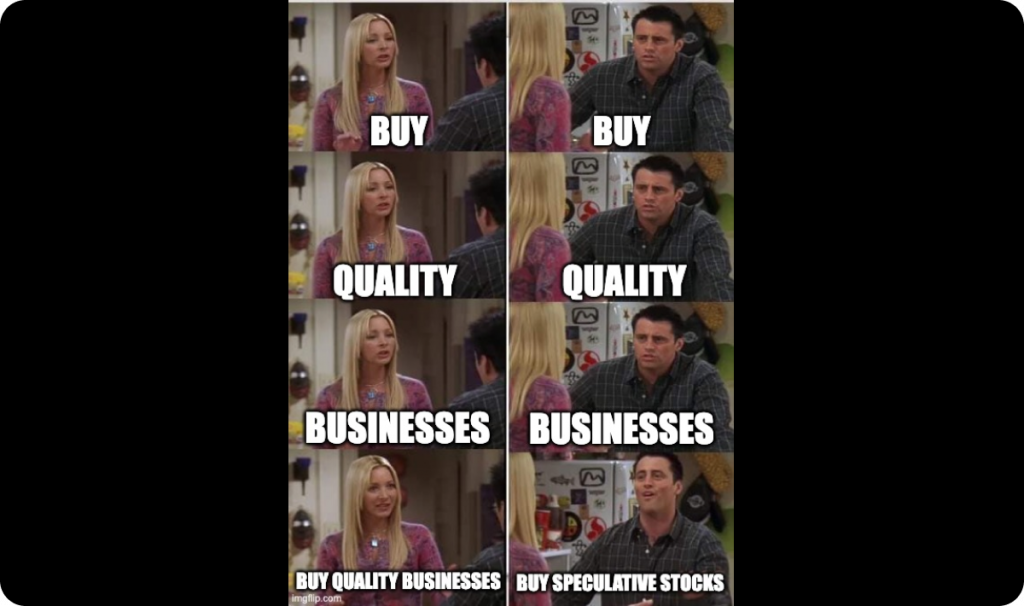 Find a quality business at a fair price, and the rest will take care of itself. Aston Martin (LON:AML) investors are learning that the hard way.

Supercar demand remains strong for all

Ferrari is seeing “remarkable order intake,” and their first SUV model, Purosangue, is running above their “most promising expectations.”

For the full year, they expect sales to be 17% higher than last year despite a worsening auto market.

Ferrari’s 24% operating income is also far higher than other carmakers. In October, Ford said they lost $827M for the quarter.

But strong operations win the race

Have you seen Tesla’s performance in recent years? Musk is known to be ruthless — but that’s how he gets things done, right? (👋 50% of Twitter employees).

That’s peanuts compared to Aston’s 82% decline this year and less than what other carmakers like Ford, GM and Tesla are down by.