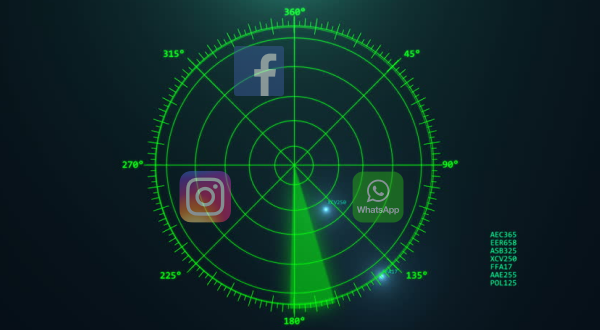 Facebook’s days of “move fast and break things” may be over. It’s all about “moving fast but under the radar” now.

Last Wednesday, Facebook was sued by 40 states with the goal of breaking up the company. Here’s what regulators will have to prove:

In the unlikely scenario that Facebook breaks up, here’s what they could lose:

With Facebook’s growth slowing down, they’ve turned to WhatsApp and Instagram for future growth. And now, billions of investment dollars are on the line.

Facebook is pushing forward with plans to monetize WhatsApp, which could pay off big over the next couple of years — as long as these apps remain under Facebook’s ownership…

Experts are putting the chance of a breakup as slim:

For investors… Cutting out the noise

Lawmakers made the mistake of approving Facebook’s acquisition of WhatsApp and Instagram but they could prevent future deals from being approved.

This would impact the growth for other large tech companies as well (e.g. Apple, Amazon, Google and Microsoft), which relied on acquisitions to grow.

Learn more: Lawmakers move in on big tech companies… Should you be scared?