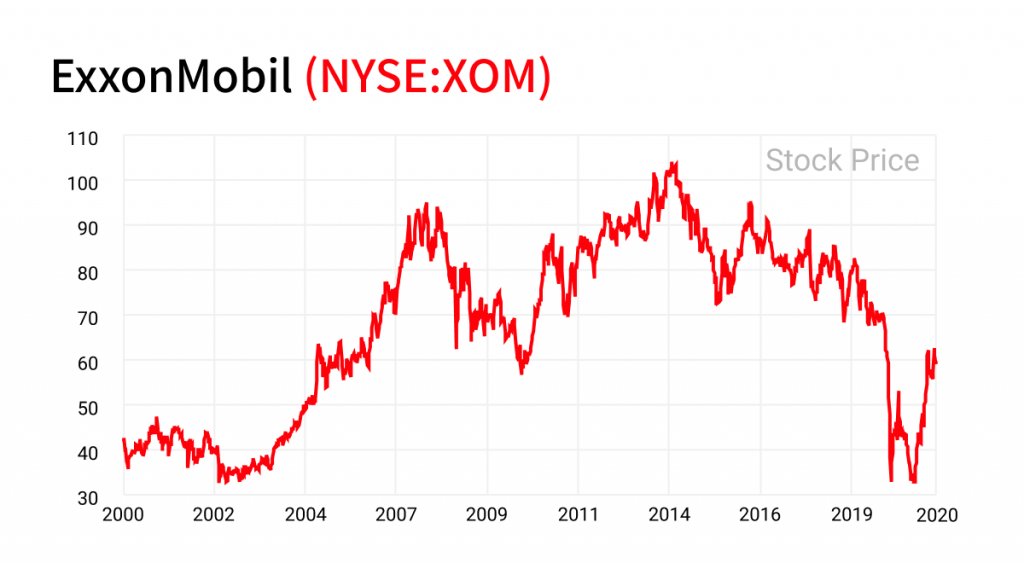 ExxonMobil (NYSE:XOM), one of the world’s largest oil giants, is faced with a shareholder vote today that could force it to take clean energy seriously.

What’s the big deal?  The world is moving towards clean energy, but XOM refuses to adapt from its big oil ways  —  investing more in oil operations with just a few green energy investments in the last few years (smells like a PR move).

Oil is facing an existential crisis — accelerated by Biden’s clean energy spending plans and more pressure to create an ESG standard by shareholders.

Investors are calling on XOM to diversify into a world with less oil and gas. Today’s vote could force a change. Larry Fink, BlackRock’s CEO, warned companies unprepared for the clean energy shift could see “businesses and valuations suffer”.

Looking ahead: Despite oil prices returning to their pre-COVID levels, oil stocks haven’t due to uncertainty in the oil demand and a strong push for clean energy — which is only getting stronger by the day.