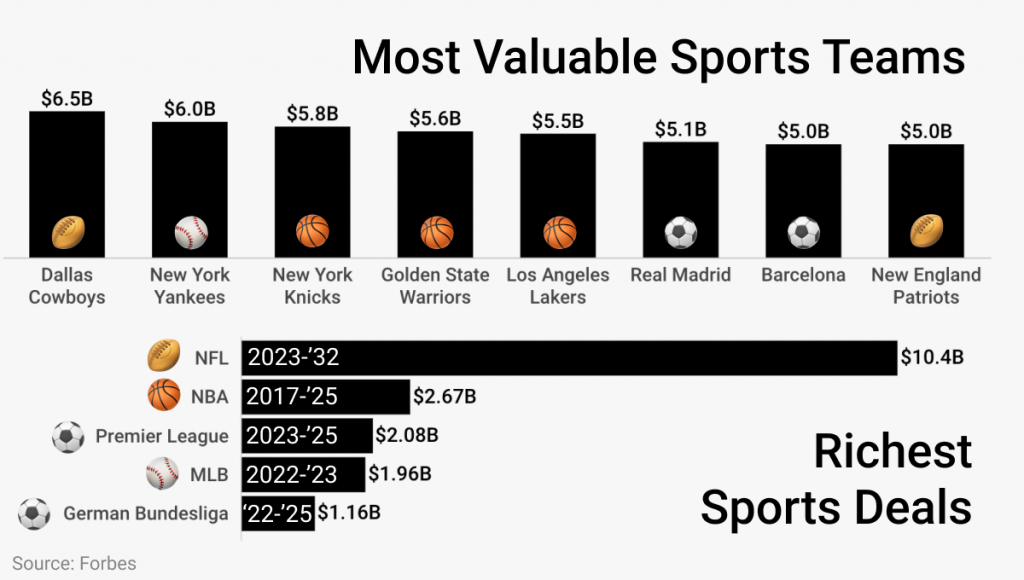 On Tuesday night, Elon Musk tweeted that he was buying the U.K. football club Manchester United (NYSE:MANU) — before clarifying he was joking hours later. This sent $MANU briefly up 17% before losing its gains.

What’s the big deal? Musk’s shenanigans have caught him on the wrong side of the Securities Exchange Commission — which doesn’t take kindly to market manipulation.

In defense of Musk, TastyTrade’s CEO Tom Sosnoff speculated that Musk didn’t know Manchester United was publicly traded. After all, did you?

Who’s not kidding around? Michael Knighton, the U.K. businessman who’s reportedly planning a bid to buy Manchester United and put fans out of their misery…

$MANU stock performance has been abysmal since going public in 2012. There are many reasons to own a sports team — bragging rights or love of the sport — but generating returns isn’t one of them.