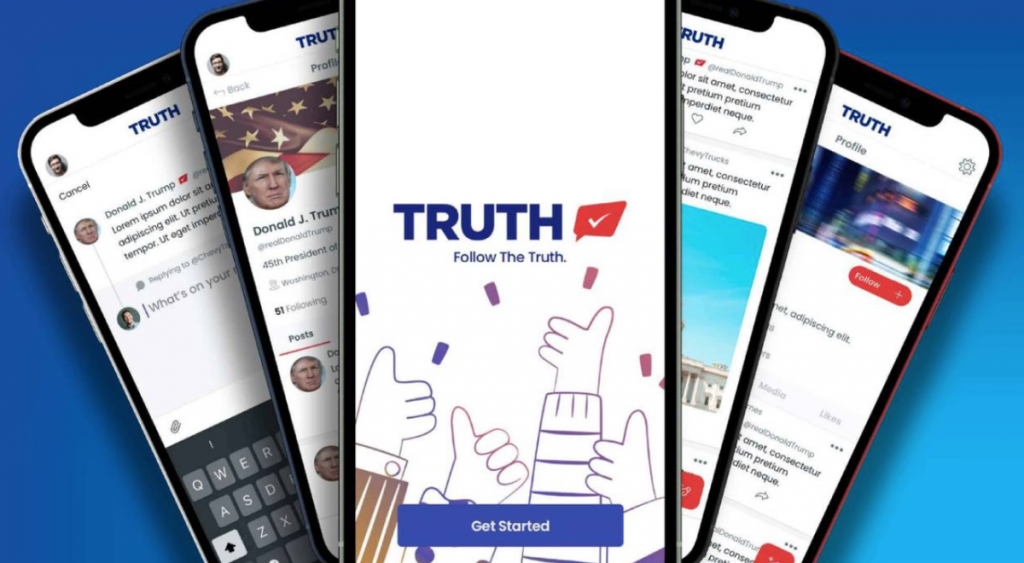 But the SPAC is down 62% from its highs. Another stock linked to Donald Trump, Phunware (NASDAQ:PHUN) — which also saw big gains in the same time period — fell 82% from its peak. Here’s the truth about Trump’s app:

Ambition is important but so is a background check. According to CNBC, Trump has a history of overpromising on new ventures — which shortly fails (i.e. Trump University, several casinos in the US, Trump Airlines, etc).

Just a meme: And when it comes to meme stocks, only invest what you’re willing to lose.

Not all meme stocks are the same: Unlike TRUTH social, GameStop had a sound analysis backing it up and is a real business earning real profits. The case made by Keith Gill (a.k.a Roaring Kitty or deepf*****gvalue) that GME was undervalued actually made a lot of sense.

So TRUTH Social turning into another GameStop situation is rather unlikely.